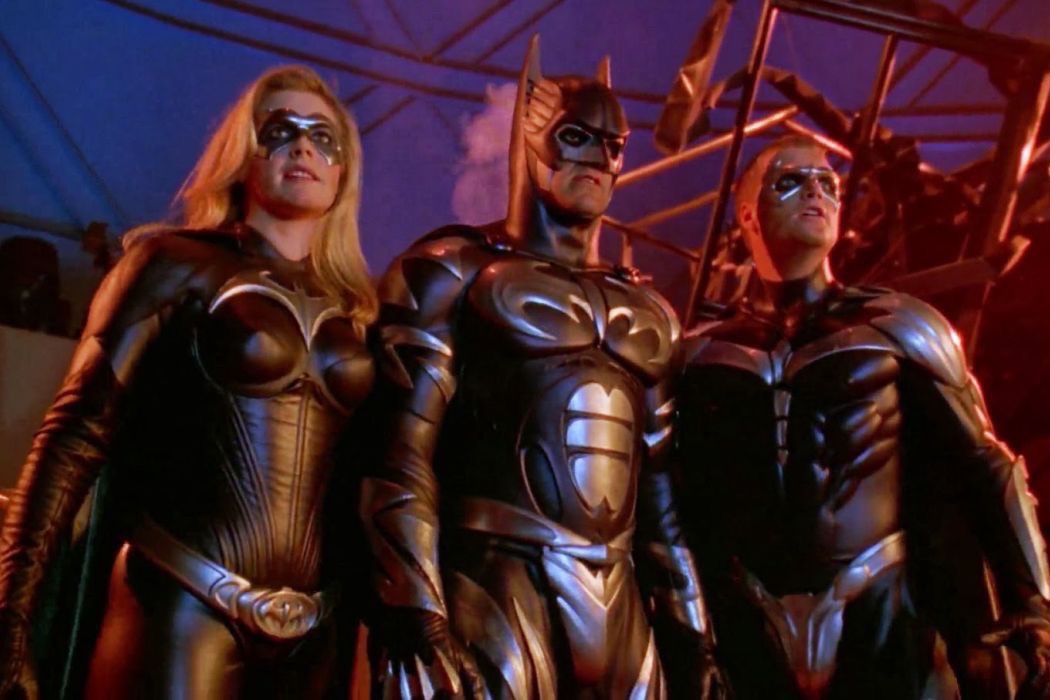 At this point, I think most fans of the superhero movie genre are familiar with Joel Schumacher’s 1997 film Batman & Robin. Even if you haven’t seen the film for yourself, chances are that you know of its many memes such as the Bat Nipples, the Bat Credit Card and Arnold Schwarzenegger’s ice pun filled performance as the main villain Mr. Freeze. It received such a poor reception upon release that freshly cast lead actor George Clooney never got a chance to reprise the role and it took Warner Bros the better part of a decade to reboot the character with Christopher Nolan’s The Dark Knight trilogy in 2005.

In a new podcast with THR, Clooney reflected on the film, saying, “[Arnold] Schwarzenegger was paid, I think, $25 million for that, which was like 20 times more than I was paid for it, and, you know, we never even worked together! We worked together one day. But I took all the heat. Now, fair deal; I was playing Batman and I wasn’t good in it, and it wasn’t a good film, but what I learned from that failure was, I had to rethink how I was working. Because now I wasn’t just an actor getting a role, I was being held responsible for the film itself.”

As it turns out, Clooney also warned the recently departed Dark Knight Ben Affleck from taking the role while they worked together on Affleck’s 2013 Oscar-winning film Argo. “I actually did talk to him about it. I said, ‘Don’t do it.’ It was only from my experience, which is, you know …” While Affleck didn’t take his advice, Clooney kindly added, “He did great, though.”

It’s not uncommon for actors who have played the same role to share experiences, and Clooney has been pretty blunt about his time as the Caped Crusader.