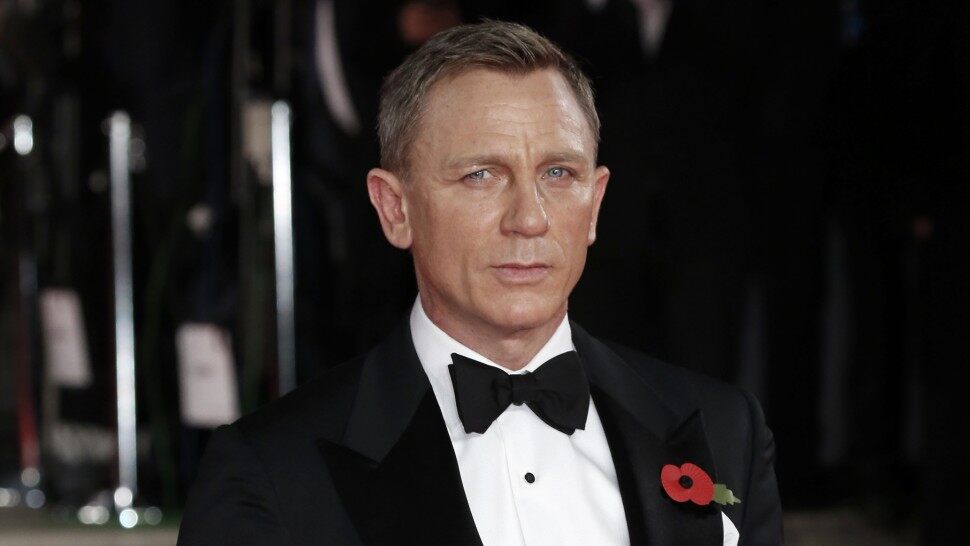 When Bond 25 arrives in theaters next spring, it will have been four and a half years since Daniel Craig last played Agent 007 in Sam Mendes’ Spectre. The film has had a rather storied journey in that nearly half a decade long span of time, starting off with indications that Craig was unlikely to reprise the role, followed by the coming and going of Trainspotting director Danny Boyle. Since then, Boyle was replaced by Cary Fukunaga and the script has been treated by Scott Z. Burns and Phoebe Waller-Bridge. Even more exciting, Oscar-winning actor Rami Malek landed the lead villain role! However with production having just started on the film, Bond 25 has hit another snag.

The Sun reports that the 51 year old Craig suffered an injury on set in Jamaica after slipping while running in suit for a scene. The actor was then flown over to the United States for an X-Ray, thus suspending the shoot for now. An unnamed source told the Sun, “He was sprinting during filming when he slipped and fell quite awkwardly. He was in quite a lot of pain and was complaining about his ankle.”

Fans of the Bond franchise might recall that Craig has had a history of suffering injuries while working on a Bond film, likely in part due to performing many of his own stunts. This dates all the way back to his very first stunt scene as Bond in Martin Campbell’s 2006 reboot Casino Royale, where Craig had two of his teeth knocked out.

Hopefully Craig has a speedy recovery and the rest of Bond 25‘s production goes over smoothly. This film is likely to be the actor’s swan song as James Bond and Craig has previously expressed a desire to go out on a high note, so as a fan of his iteration of Bond, I really hope it works out for him.