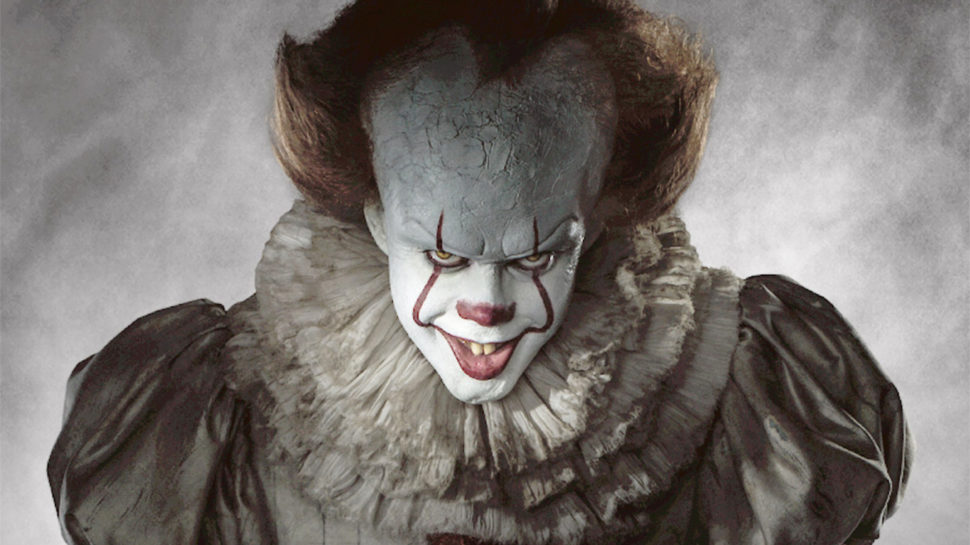 At the end of the 2017 smash hit adaptation of Stephen King’s It, the living nightmare that is Pennywise experienced something he never had before: Fear. Now we’re preparing for the arrival of It: Chapter Two, and it sounds like the mischievous demonic entity has been stained and forever changed by that experience Bill Skarsgard plays the Dancing Clown, and teased Entertainment Weekly on how the creature has changed in the 27 year time period between the first movie and the upcoming sequel.

“He’s been doing this forever really, so he does’t change in the sense that you would look differently.”

“He looks however he wants to look for any particular prey at the time, but I do think there’s a change.”

Pennywise hasn’t gone through any drastic physical changes but you can see that for yourself in the new trailer for It: Chapter Two. But he is still perplexed by the idea of fear. He’s been undiscovered for centuries, he has never had to fear anything. His emotional state is forever altered after his encounter with the Losers’ Club. It’s also affected his ability to terrorize the victims he encounters.

“He’s inflicted fear on his prey, and he’s very focused one fear, but he’s never experienced it himself,”

“Now he’s experienced something that he has been inflicting on others and … there’s a shift leading into the second movie.”

Pennywise has an even stronger desire to invoke fear in those who fought back against him in IT.

“It fuels hatred and anger towards the kids, who will be adults inn this one, so I think there might be an event more vicious Pennywise.”

“He’s really going after it.”

IT: Chapter Two hits theaters this fall on September 6th. Are you ready for (hopefully) another smash hit success? Ready for the scary clown? Let us know inn the comments below and stay tuned for more on Pennywise.

Previous post On the Transcendental Magic of AVENGERS: ENDGAME

Next post CONFIRMED: The Next STAR WARS Films Will Come From GAME OF THRONES Showrunners