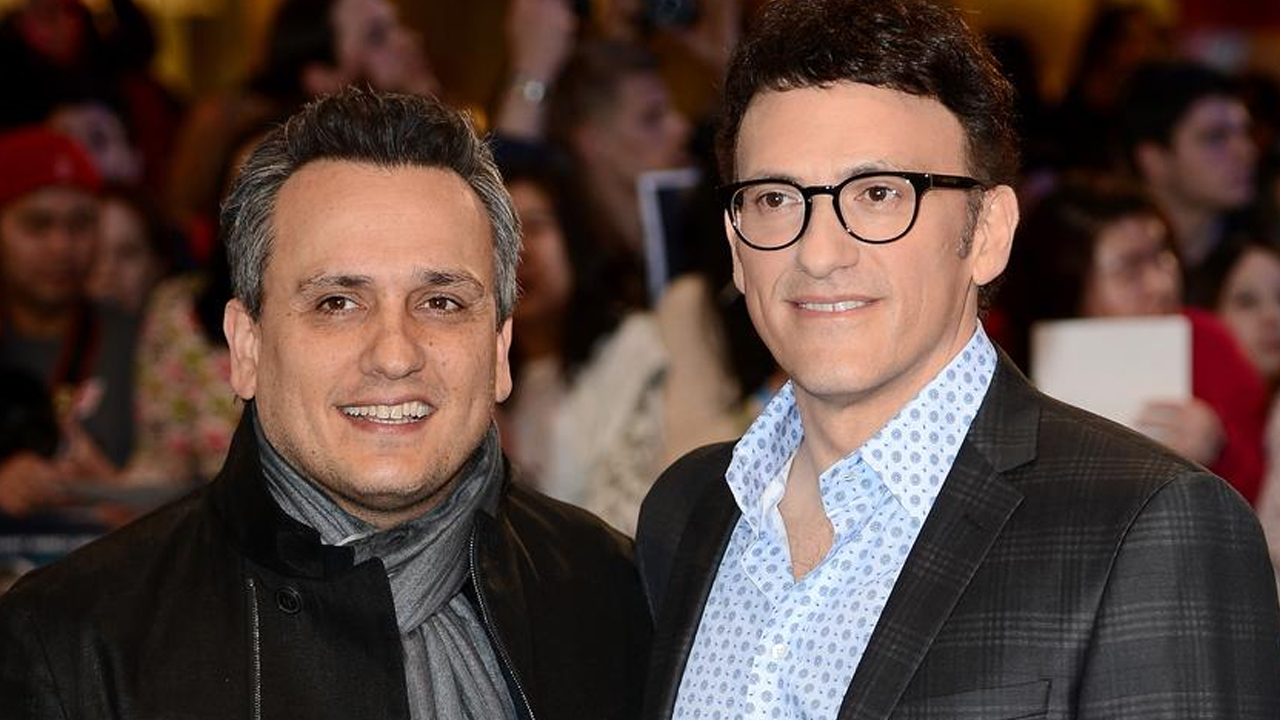 Last week, it was revealed that Avengers: Endgame star (and future Jay And Silent Bob Reboot cameo-haver) Chris Hemsworth would team up with Tiffany Haddish to star in a comedy called Down Under Cover. Now Deadline is reporting that more Marvel talent is involved in the project. Anthony and Joe Russo, who directed 4 movies for Marvel, including Endgame, will produce the flick.

The plot sounds like it will be in the same vein as Rush Hour or 48 Hours, in the sense that it will team up two unlikely people who are forced to work together:

The Russos post-Marvel career is looking pretty great. Not only do they have this, but they are also directing a movie called Cherry which stars another MCU alum in Spider-Man: Far From Home‘s Tom Holland.

Even though the Russos have made some of the greatest superhero movies ever, they are great at pure comedies too. They got their start directing episodes of Arrested Development and Community. In fact, many cast members of Community have appeared in the MCU because of it. We even exclusively revealed that Ken Jeong would be in Endgame.

The Russos are quickly becoming a brand. They made four of the biggest superhero movies ever. Anything with their involvement will have bigger eyes on it than if it didn’t. They already have projects lined up with Thor and Spider-Man. It will be fun to see who else from the Marvel Cinematic Universe they use in various projects.