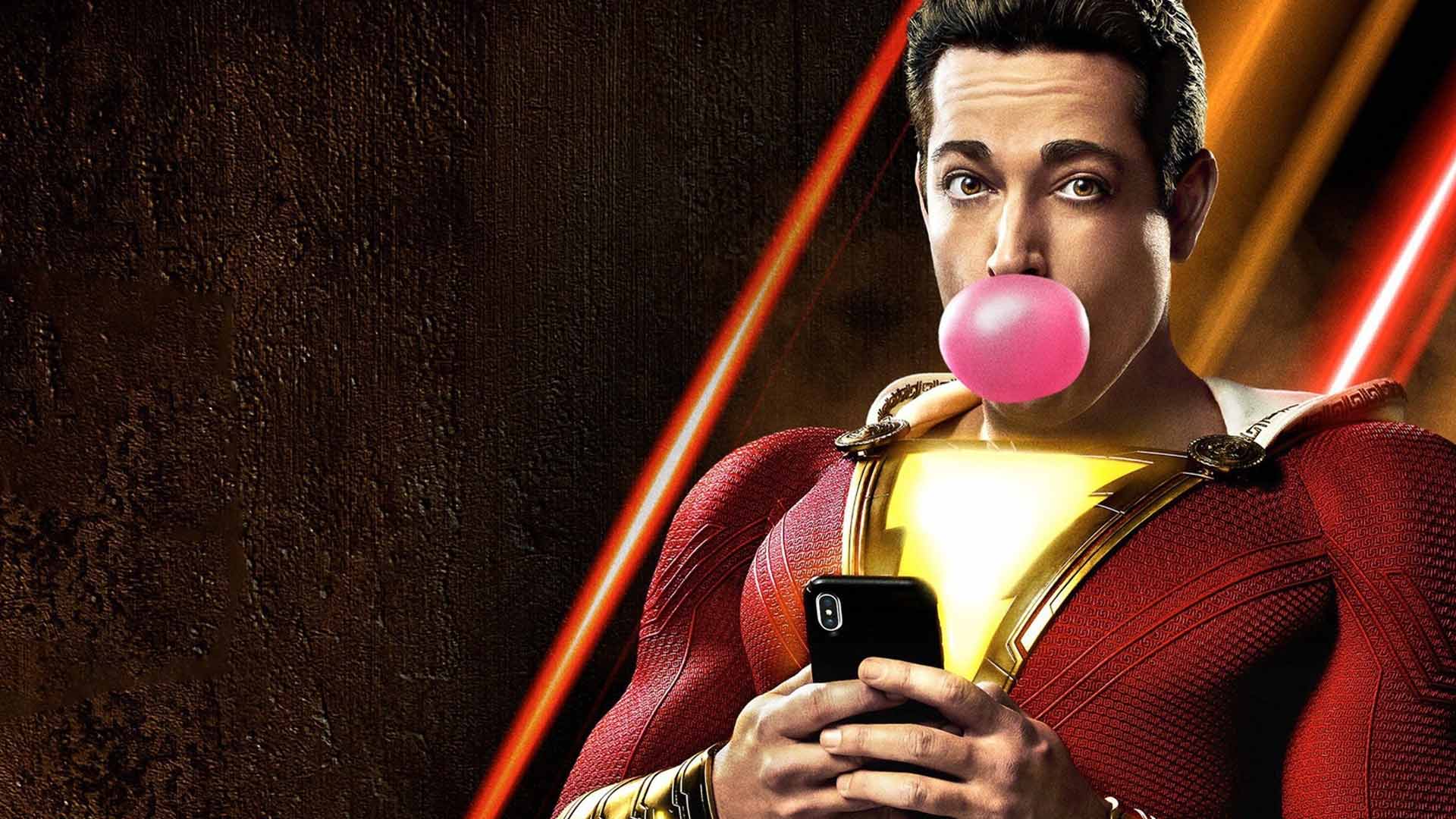 It has been about a month or so since David F. Sandberg’s Shazam! finally arrived in theaters and it’s perhaps a bit surprising how quickly the film flew by our radars. Don’t get me wrong, Shazam! was a delightful film and- in my eyes- easily the strongest from the DCU to date, with a tone that harked back to Sam Raimi’s first two Spider-Man films. Yet in the wake of Avengers: Endgame hitting theaters so shortly afterward and quickly getting on its way to becoming the new highest grossing film of all time at the box office, it seems a lot of the commotion for Shazam! was snuffed out.

So what happens next? Based on his words at a recent convention panel, the film’s star, Zachary Levi isn’t sure himself yet what will happen next. Levi said, “I see him wherever my bosses tell me to take him. That’s above my pay grade, bro. Like, literally, I … And I’m totally fine with that, too. You know, I’m still being introduced to the character that I played and to the world that he inhabits. You know, there are Geoff Johns and Walter Hamada, and all the people at DC, who are very smart and very talented. And they are putting together, I think, some very cool things and journeys for all of these characters, Shazam included, Captain Marvel included.“

At the moment, I still think we will get that sequel that was announced shortly after Shazam! premiered. Though our own MFR has an interesting theory that the studio may opt to try and combine the sequel with whatever they had in mind for Dwayne Johnson’s Black Adam movie. We shall see.

But I think we’ll definitely see more of Shazam! in one form or another. The film got quite a lot of critical praise and made a perfectly admirable income already by grossing $358 million worldwide thus far. It just feels a bit smaller than normal due to it standing right next to the once-in-a-decade box office behemoth that is Avengers: Endgame.

CONTINUE READING: “Dwayne Johnson Is Teasing A Meeting With Marvel Studios (And What Does That Mean?)“

Next post On the Transcendental Magic of AVENGERS: ENDGAME