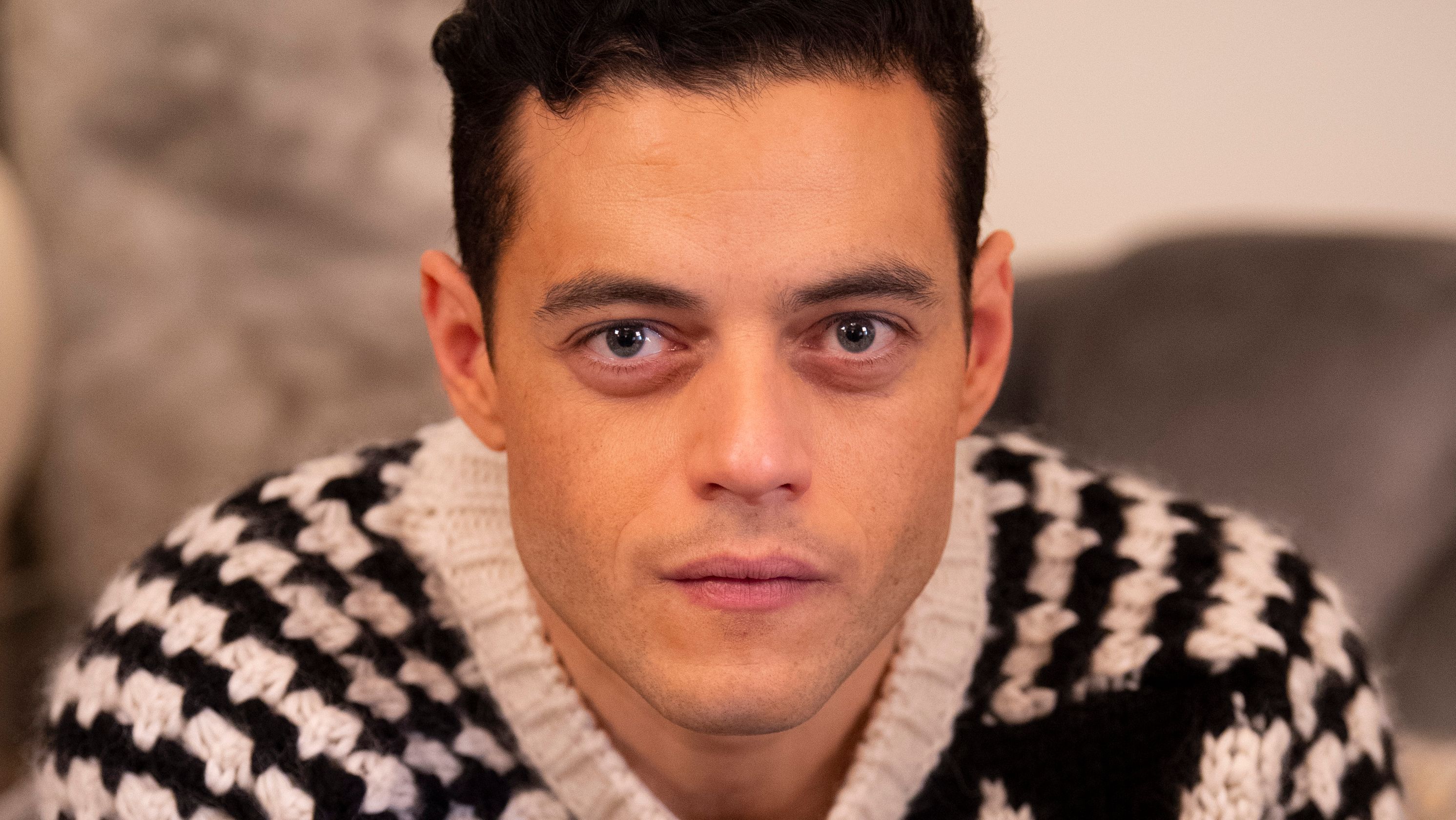 With an Academy Award for Best Actor to his name and the hype of being cast as the next Bond villain, the future is looking brighter than ever for Rami Malek. So what else exactly is on Malek’s To Do list after he finishes work on Cary Joji Fukunaga’s Bond 25? In a new article from Deadline, it would appear that Malek is now set to co-star alongside Denzel Washington in a new film called Little Things that will begin production in early September! The film will be written and directed by John Lee Hancock of Saving Mr. Banks and The Highwaymen fame.

Malek reportedly plays a young and witty detective who teams up with a “seen-it-all” deputy sheriff (presumably played by Washington) to track down a serial killer. However, while the deputy sheriff has a talent for picking up on the “little things” that aid in putting together a mystery, he has a willingness to “cut corners” that results in conflict between him and his younger co-workers.

Oddly enough, I’m not entirely sure what genre Little Things is supposed to be? I assume that the film is a thriller or a crime drama, considering its two lead actors and the moral conflict that appears to be in play here, but bizarrely enough there’s just enough wiggle room from what we know of the film thus far where I could see it being a comedy too. Either way, the set-up reminds me a little of Orson Welles’ classic film noir Touch of Evil and I am interested in seeing how this turns out!