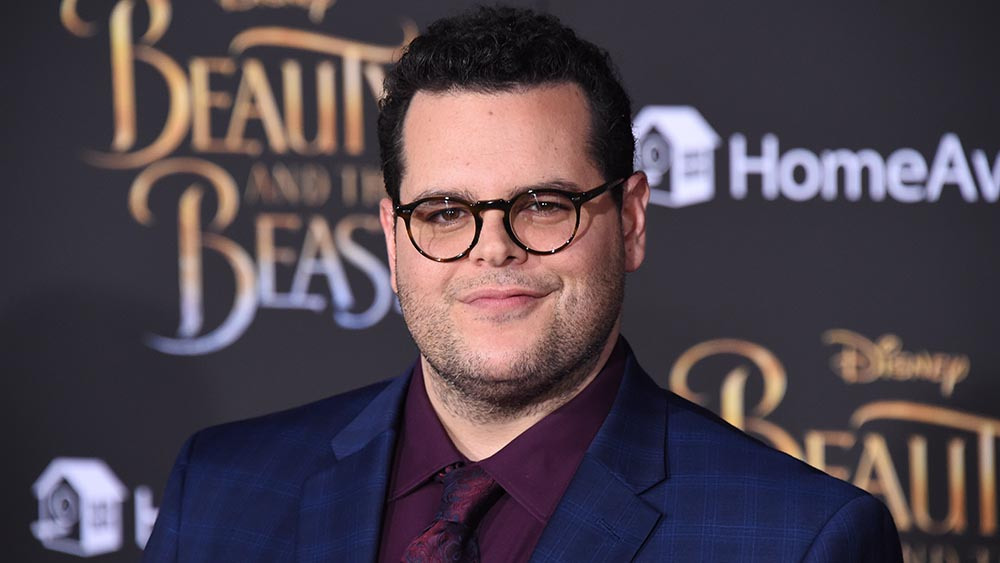 Honey, I Shrunk The Kids was a very popular movie when I was growing up. Even its two sequels, Honey, I Blew Up The Kid, and Honey, We Shrunk Ourselves had their merits for a kid like me, who wanted to fall into a bowl of cereal and eat his way out.

The good folks over at Slashfilm report that Disney is gearing up to make a sequel/reboot starring Josh Gad. Gad will play Nick, the grown up son of Moranis’s Wayne Szalinski.

The film is rumored to be titled Shrunk and is aiming for a theatrical release, even though the property was considered for a Disney+ item.

No director is attached yet. Captain America: The First Avenger director Joe Johnston directed the first one, which was Disney’s highest grossing live action film at the time.

Gad is the perfect choice for this. I can see him as the nerdy son of the shrink ray inventor. With movie special effects better than ever, they could do things only dreamed of in the original. A lot of people in my generation have a soft spot for Honey, I Shrunk The Kids, and Disney knows how to use that nostalgia to their advantage.

No word on if Moranis would come out of retirement for this, but if he were to ever consider it, now is the time. He could cameo in this and Jason Reitman’s Ghostbusters movie in the same stretch of time. Now if we could only get Spaceballs 3: The Search For Spaceballs 2 to happen, then we can complete the Rick Moranis trifecta.

It will be interesting to see who else will be attached to this project, and if the potential sequels will take the same trajectory as the originals. (Have part 2 make the kid way bigger, and part 3 they shrink themselves). Let’s just hope they don’t get stuck in the Quantum Realm in the process.