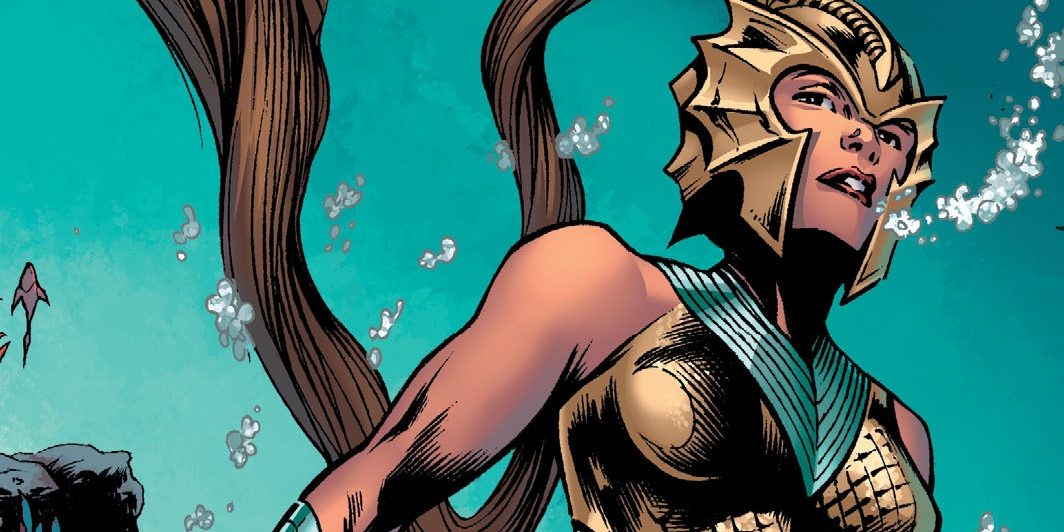 The DC Universe should be releasing Titans season two later on this year and is coming off of a well-received season one. In season one DC included other characters such as Wonder Girl, Jason Todd and multiple members of the Doom Patrol. Season two appears to be continuing that trend, and if you’re a fan of Aqualad and Aquagirl, we’ve got a cool rumor for you.

According to The Geeks Worldwide, season two will include appearances from the depths of Atlantis with Aqualad and Aquagirl rumored to be making their series debuts.  With Aquaman having ruled the movie theaters this past December, it makes for a good play on DC’s part to expand on the world of Atlantis.  This would not be the first wave of new characters joining the fray.

As we previously reported, Deathstroke, Ravager and Jericho are also set to appear.  You also may have heard that Game of Thrones star Iain Glen has been cast cast as the caped crusader himself, Batman.  Additionally, if you paid close attention to the season finale you would have noticed that minuscule Superboy cameo.  The series has been open to expanding the roster that one may even go as far as dubbing this series as a live action version of the popular Young Justice animated series.

Last time we saw the Titans they were confronting Trigon (Raven’s father) upon his arrival to their world. See below for the synopsis for season one.  Season two should pick up where it left off and it should make for a very interesting plot of how the group of heroes will deal with Trigon but more specifically how Raven will deal with him.

Titans follows young heroes from across the DC Universe as they come of age and find belonging in a gritty take on the classic Teen Titans franchise. Dick Grayson and Rachel Roth, a special young girl possessed by a strange darkness, get embroiled in a conspiracy that could bring Hell on Earth. Joining them along the way are the hot-headed Starfire and loveable Gar Logan. Together they become a surrogate family and team of heroes.

What would you think of this rumor if it turns out to be true? Want to see Aqualad and Aquagirl come to Titans?