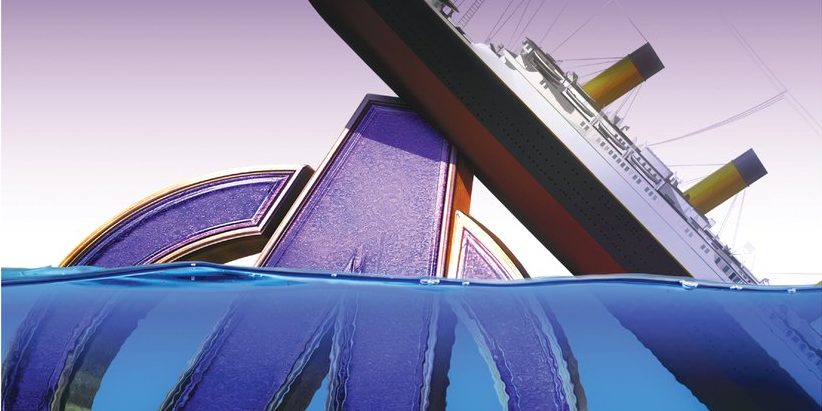 Avengers: Endgame has rocked the box office the past three weekends. It opened with a stunning $1.2 billion worldwide, and has raced to a cume of just under $2.5 billion in the two weeks since- shattering all kinds of records along the way. There’s a tradition associated with landmark records like these being broken. George Lucas passed a congratulatory message to James Cameron when Titanic took the box office record from his Return of the Jedi.

Everything good must come to an end (but I must say I’m glad to see Titanic fall down the list). While James Cameron might not be too happy, he still has one movie left at the top of the list- though that one should not last for long either. Avatar, an original creation stands top the list with $2.788 billion dollars in 34 weeks at the theater back in 2009. Sequels to the extraterrestrial movie have been in development ever since, and were recently delayed yet again. With Avengers: Endgame coming out of its third weekend victorious again, and with many more to come, it’s sure to overtake Avatar and add more to the record.

The Avengers: Endgame directors Anthony and Joe Russo have been making headlines recently. They’ve talked about Chris Evans potentially returning as Captain America. They shared Robert Downey Jr. was the only actor on set to get to read the full script (thankfully it wasn’t Tom Holland). They revealed Katherine Langford’s cut role for Avengers: Endgame. And probably the biggest headline, was they and the writers for Avengers: Endgame disagree over time travel.

How soon will it be until James Cameron has to prepare another one of these for Avatar? Endgame is currently only about $400 million shy of that film’s $2.8 billion. Can you believe how quickly Endgame has accomplished all of this?

Next post SPIDER-MAN: INTO THE SPIDER-VERSE Ditches the MCU to Spectacular Success