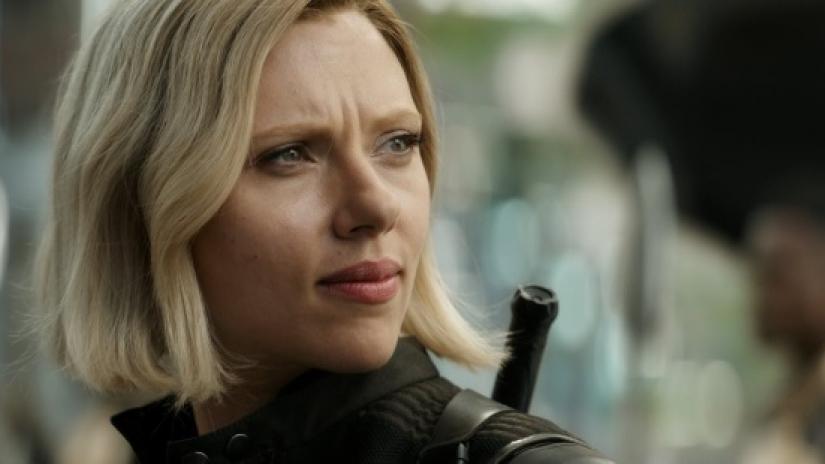 With Avengers: Endgame having dominated at the box office for the past three weekends and it being a week since the studio-mandated spoiler watch was lifted, I would hope that anyone reading this article has already seen the film by now. With that in mind, while most of the talk from audiences in Endgame‘s wake has revolved around the exits of Iron Man and Captain America, there was one other permanent casualty in the Avengers’ quest to undo Thanos’ decimation of half of all life in the universe: the Black Widow herself, Natasha Romanoff.

Late into the second act, the Marvel Cinematic Universe’s original female superhero laid down her life to provide Hawkeye with the Soul Stone to complete their new Infinity Guantlet in a sequence that heavily called back to Thanos sacrificing an unwilling Gamora for the Soul Stone in last year’s Avengers: Infinity War.

Yet by the time the credits roll in Avengers: Endgame, the MCU has a Gamora that is very much alive and ready to return in James Gunn’s Guardians of the Galaxy, Vol. 3 in a few years’ time while Natasha remains deceased. While I personally feel that the film explains how this works rather well, others have asked about this and the film’s co-writers Christopher Markus and Stephen McFeely provided an explanation in an interview with Variety.

McFeely playfully agreed, “As you do.”

So the Gamora that lived through the first two Guardians films and was murdered in Infinity War is still dead, as is Natasha. However the surviving members of the space-traveling mercenary family now have another shot at building a new life with a Gamora due to time travel shenanigans, the catch is that they all will have to start from scratch.

Previous post SPIDER-MAN: INTO THE SPIDER-VERSE Ditches the MCU to Spectacular Success