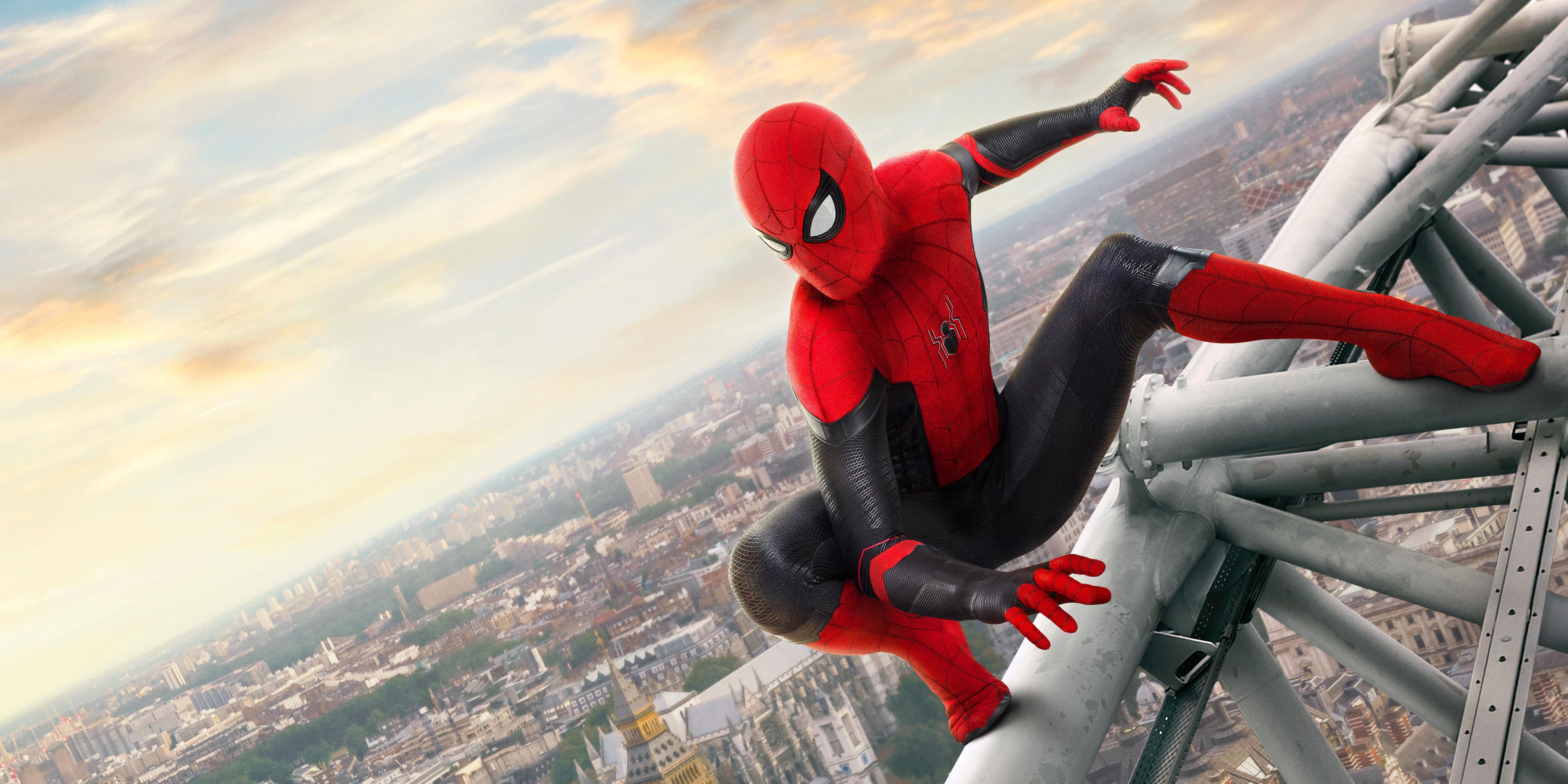 Despite having gone through two reboots in the past decade, it’s been twelve years since audiences last saw Peter Parker’s grumpy, Spider-Man hating boss at the Daily Bugle, J. Jonah Jameson, on the big screen. Perhaps it could be justified that it’s taken so long, considering how pitch perfect J.K. Simmons’ performance of the character was in Sam Raimi’s Spider-Man trilogy from 2002 to 2007, but the times have certainly changed quite a bit since we last saw Jameson. So how exactly would the folks at Marvel Studios and Sony Pictures opt to reintroduce audiences to the character in a Post-iPhone world?

In a new article from SlashFilm, Spider-Man: Far From Home executive producer Eric Hauserman Carroll explained the thought process that’s been going on for that particular issue.

“Yes, we’ve absolutely talked and thought about those characters a lot, specifically in reference to this film. What we just want to make sure we’re [presenting] them in a way that doesn’t make you feel instantly like you’ve seen them before. So we have a couple of ideas, some of which I can’t really go into detail because they’re spoilery, but it’s absolutely – if we had an “in” for the Daily Bugle that wasn’t just your traditional newspaper… and Peter Parker, there’s this cool, weird thing happening where being a photographer isn’t necessarily a mark of distinction anymore. We all have better cameras in our pockets than most people even owned ten years ago. So how do we get Peter or somebody into that world without it feeling like, do kids really aspire to go be photographers for The New York Times anymore? Or do they aspire to have their tweet reposted, and so on.

So we’re trying to pay as much homage to the source material as possible, and we do think there are a couple of fun ideas like that in here, most of which I don’t want to spell out for you, but absolutely. We want to take as much of the mythology that people love and present it in a way that’s totally faithful to what people love about it, but in a [different] way.”

When a followup question was asked on whether this meant that fans shouldn’t expect to see the Daily Bugle or Jameson in the new film, Carroll reportedly replied, “No.” So hopefully fans will get a better idea of how Peter might find himself interacting with his Number One Hater in two months’ time!

Next post DETECTIVE PIKACHU: Fans Creating Their Own Versions of the Film