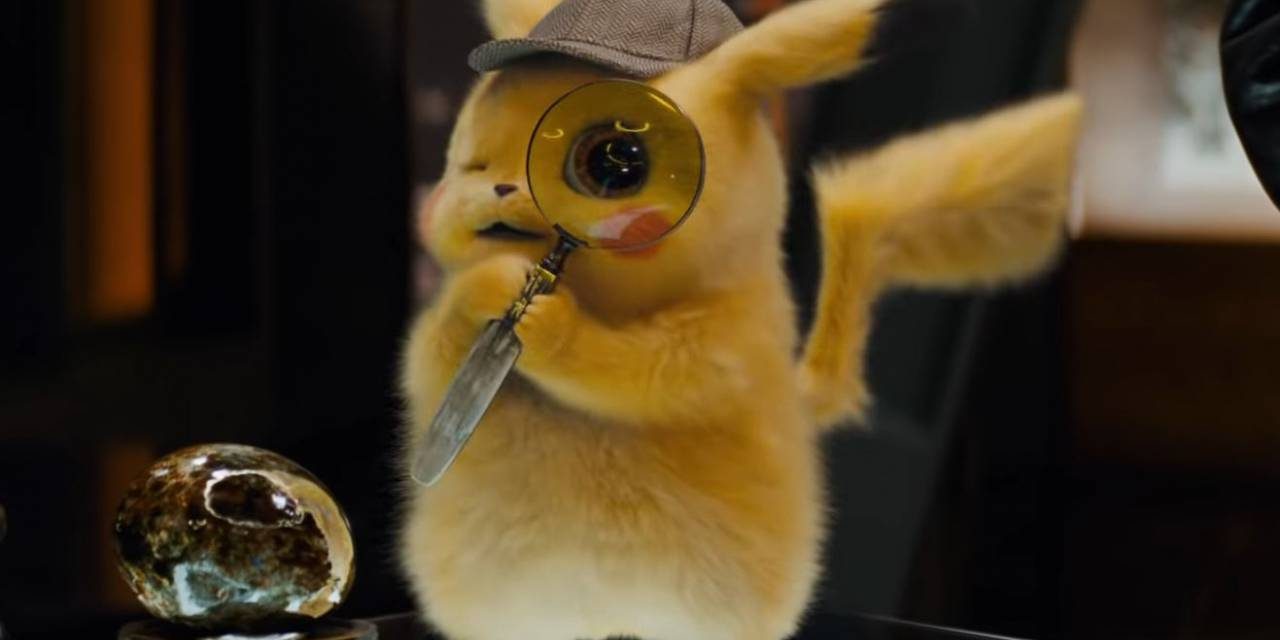 This is such a delightful time for Pokémon fans as the very first live-action take on the franchise is mere hours away from its release.  The film has already seen positive reviews from critics with a current Rotten Tomatoes score of 71% as well as early tracking for opening weekend box office at $75 million in North America.  It is also worth noting that the film could also be the first video game turned movie to actually be successful (sorry Assassin’s Creed and Angry Birds).  Ryan Reynolds seems to excel in his role as the adorable yellow mouse and the film has fan favorites such as Charizard, Squirtle and even Mewtwo.

All of this build up is having fans chomping at the bit to see the film, so much so that some fans have created their own short stories of Detective Pikachu.  Fans have taken to the multimedia fiction site, Commaful.  The short stories consist of adventures with Deadpool, Thanos and even Eric Cartman from South Park.  Sure, fans can control their own stories by just popping in one of the classic video games but with short stories fans can control every aspect and every angle of their story.  The best part about it is that the fan is in control and these stories can have other modern phenomenons involved.  If you wanted Pikachu to meet a White Walker from Game of Thrones you can or if you want Pikachu to out detective the world’s greatest detective (Batman) you can do that as well.  Either way it is a cool and fun way to pass time as we all wait for the film’s release.

Detective Pikachu is in theaters everywhere.

Next post MARVEL: Iger Discusses What’s Coming, And When We Can Expect To Hear About It