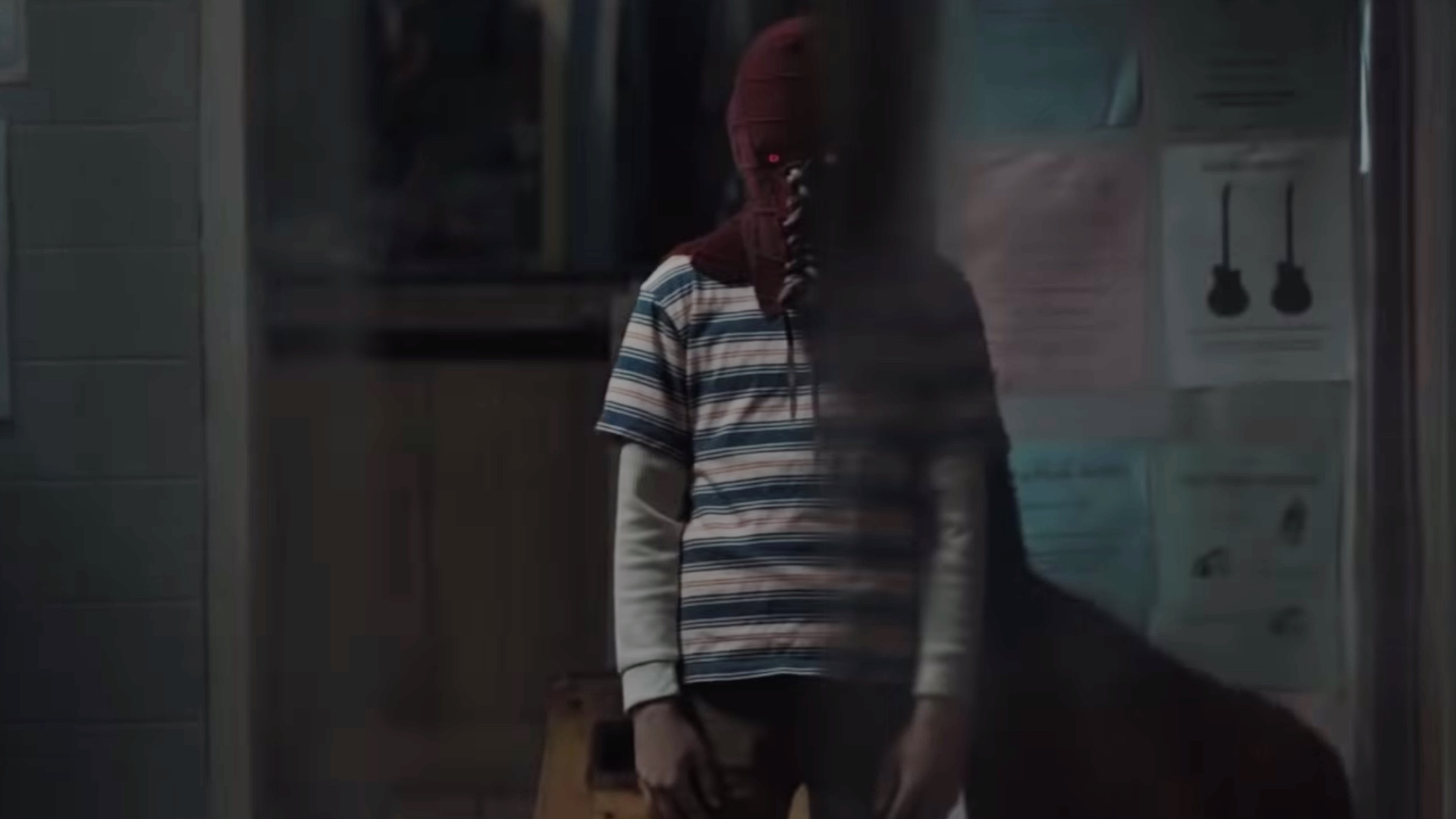 While fans of James Gunn still have a ways to wait until they see The Suicide Squad or Guardians of the Galaxy, Vol. 3, there is a new superhero film hitting theaters soon that he has helped produce that perhaps not everyone has heard about yet. It’s called Brightburn and it treads the familiar origins of one of the most famous superheroes of them all (Superman) with a new twist: What if that alien boy with the powers of a god wound up becoming a force of evil?

With that twist in mind, Brightburn takes its Man of Steel-inspired starting points and instead opts to evolve them into a horror film, creating a character that bears more in common with say Jason Voorhees than Clark Kent. The slasher movie influences are worn on the sleeves of this newly released Red Band scene from the film involving a very unfortunate diner waitress who runs into Brightburn after closing hours.

Watch the scene below! Viewer discretion is advised.

I have to admit that as much as I love a good horror film, there is something particularly unsettling and gruesome about scenes that depict injuries involving the eye. The thought of having a small shard of glass pierced right into an eye and having to yank it out in the midst of an emergency especially makes me feel uncomfortable. However the primary point of this scene is demonstrating how utterly terrifying someone with Superman’s powers could truly be if they lacked his inherent kindness and affection for his fellow person and to that end, it is quite effective.

What do you think? Do you plan on watching Brightburn? Be sure to share your thoughts with us down below!