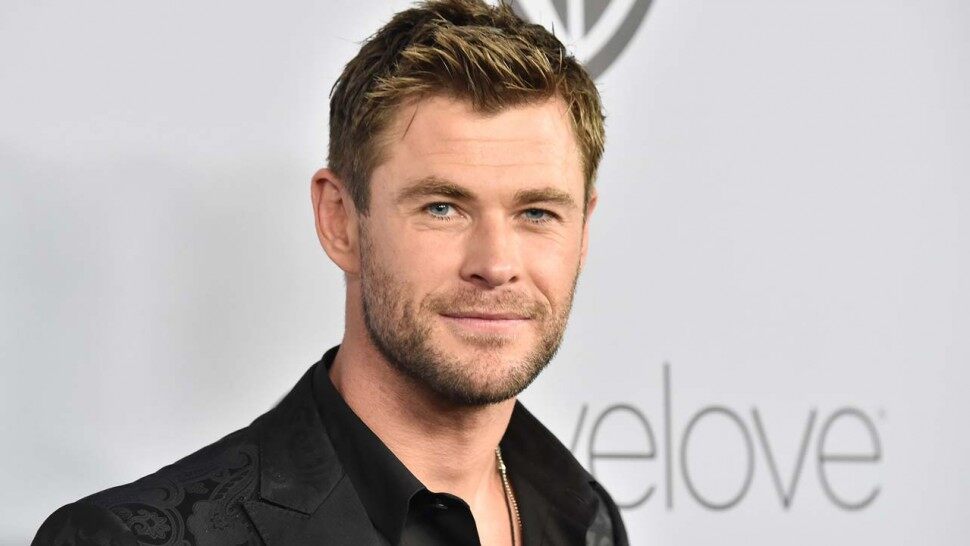 If the Marvel Cinematic Universe (MCU) did one thing, it showed the awesome range of Chris Hemsworth as an actor. He can do heartbroken and dramatic. He can do Shakespearean grandiosity, and he can do quick-witted contemporary comedy. He is very, very good at comedy. So to team him up with Tiffany Haddish, another person who is great at comedy, is a genius move.

Deadline reports that the two will team up for a movie called Down Under Cover which is said to be in the same vein as Rush Hour and 48 Hours. The synopsis sounds perfect for both actors:

Haddish and Hemsworth are also both producing. Peter Hoare, who has written Killing Hasslehoff and episodes of Kevin Can Wait is writing this script.

No director is on board yet, but it seems like it will be an easy sell with everyone else on board.

While it is possible to see Hemsworth in the MCU again, him being lined up for these comedies is a genius move. He is very good at it. Hemsworth was even extraordinary in the comedies that weren’t great overall. I hope this is the first in a long line of post-Endgame comedies he does. He will next be seen in this summers Men In Black: International.

In addition to this, Haddish is lined up for the female Jump Street spinoff with Zendaya. She has had a career surge as of late, in things like Girls Trip and Night School, and that doesn’t seem to be ending anytime soon.

Down Under Cover has no release date as of yet.

Next post (Ding Dong) The GAMBIT Movie Is Dead!