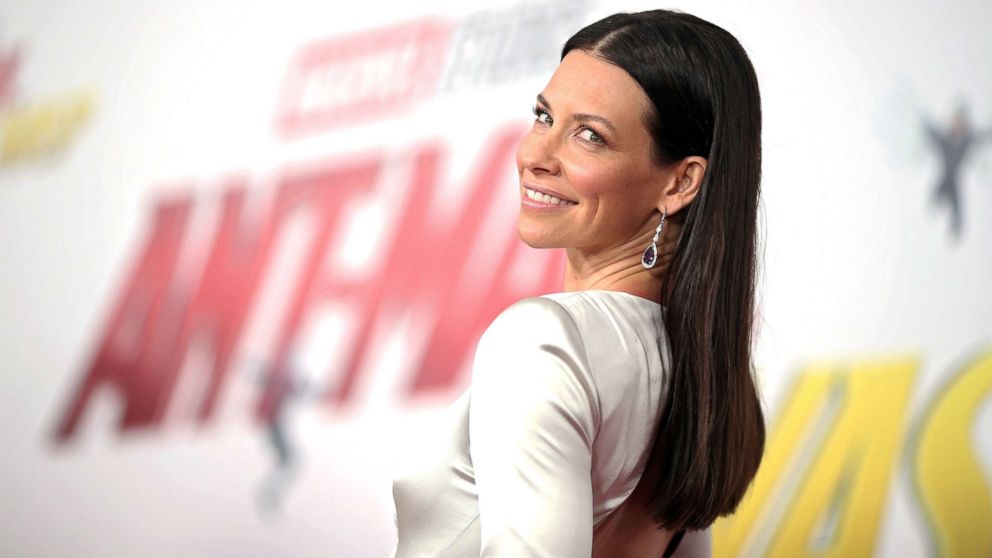 It is always a good thing when I can report news on a new comedy. Deadline reports that The Mindy Project writer David Stassen will write a movie called Happy Life starring Ant-Man And The Wasp star Evangeline Lilly, and Blockers star (and Suicide Squad cameo-haver) Ike Barinholtz.

Stassen will also direct the flick, making it his first time directing a movie. The premise is pretty straightforward, making the execution the thing that will make or break the film.

“The film follows new mom Allison Beck (Lilly), who suspects her workaholic husband Eli (Barinholtz) of having an affair with an Instagram star. One mistake after another leads her into the arms of a younger man as she struggles to come to terms with her life decisions and be the mother she aspires to be.“

Filming is set to start this summer. This seems to be the next project for Barinholtz, who has another comedy with Awkwafina lined up already.

I’ve been a fan of Lilly’s since she survived the crash of Oceanic Flight 815 on Lost. She is very selective about her roles, so there is something to this script if she signed on. Between this and the Ant-Man franchise, it is nice that she is getting more and more screen time. With the tease of the A-Force in Endgame, I do hope we can see Lilly’s Wasp in other Marvel projects outside of the Ant-Man movies. But I am just happy to have her in the MCU at all. She will next be seen in a movie called Dreamland with Armie Hammer and Gary Oldman.

I don’t mean to sound like a “get-off-my-lawn” old man, but comedy movies are just not what they used to be. Comedies now seem to go for outrageous moments in lieu of a story, instead of finding the natural jokes within a story. Blockers had its moments, but outside of the Deadpool movies, the only 2 comedies that had me laughing recently were Game Night and The Big Sick, though the latter is more of a romantic dramedy. So I hope every upcoming comedy surprises me with a ton of laughs. The last one to do that was The Hangover, and that was 10 years ago!

No word on a release date for Happy Life, but it could be early next year.

Next post The CW Officially Picks Up BATWOMAN (With A Teaser), KATY KEENE, And NANCY DREW!