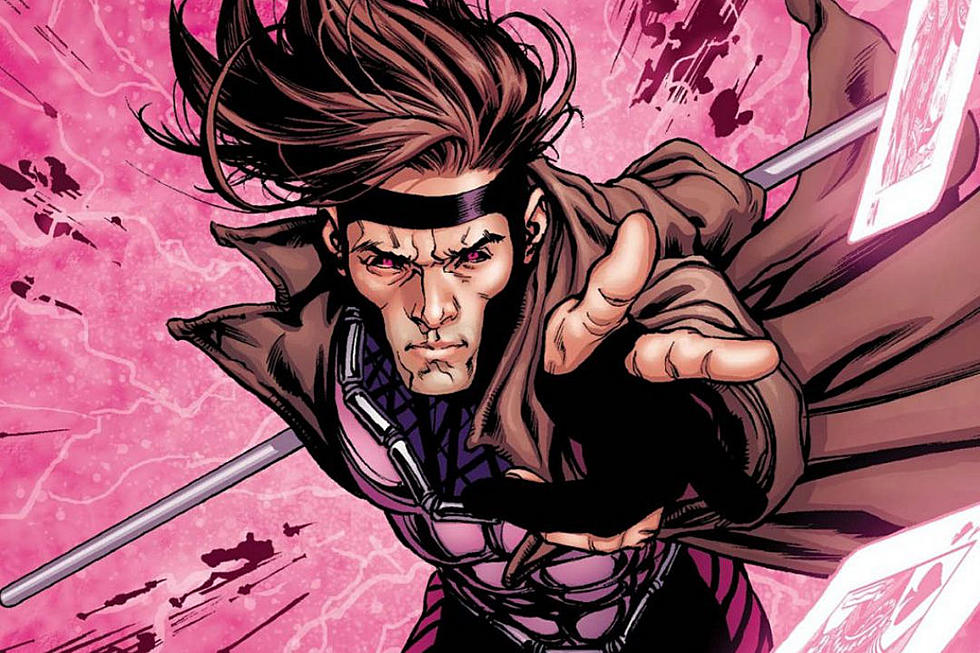 It would seem to finally be official: the Channing Tatum-led Gambit solo film is dead. The Thing That Would Not Die is now deceased; it is no more; bereft of life, it rests in peace; it has joined the Choir Invisible. This is an ex-film! Et cetera, et cetera. However, putting aside the obligatory Monty Python reference, it certainly would appear to be the case that the Gambit solo film has finally been put out of its purgatory-like misery.

With the massive merger between Walt Disney Studios and 20th Century Fox having been completed earlier this spring, the House of Mouse has recently released a schedule of upcoming films and announcements, among which was news that Gambit has been removed from the schedule, along with three other untitled Marvel films that 20th Century Fox was previously working on. While there’s no way of knowing for sure at this point, I wouldn’t be surprised if those three projects included Noah Hawley’s Doctor Doom film and the X-Force film.

Speaking frankly, this is a bit of an awkward time for X-Men fans. While there has been a lot of excitement over the thought of Marvel Studios President Kevin Feige having access to the vast cast of characters from the mutant side of Marvel Comics, we know that it will be several years before they start appearing in the Marvel Cinematic Universe- excluding Ryan Reynolds’ Deadpool, of course. So for now, fans are waiting for the last two Fox X-Men films (Dark Phoenix and The New Mutants) to finally arrive in theaters and allow this almost twenty year old franchise to draw to a close.

Speaking of The New Mutants, that one just got a new release date: April 3, 2020. That’s almost exactly two years after its original, intended release. Here’s hoping it’s worth the wait.