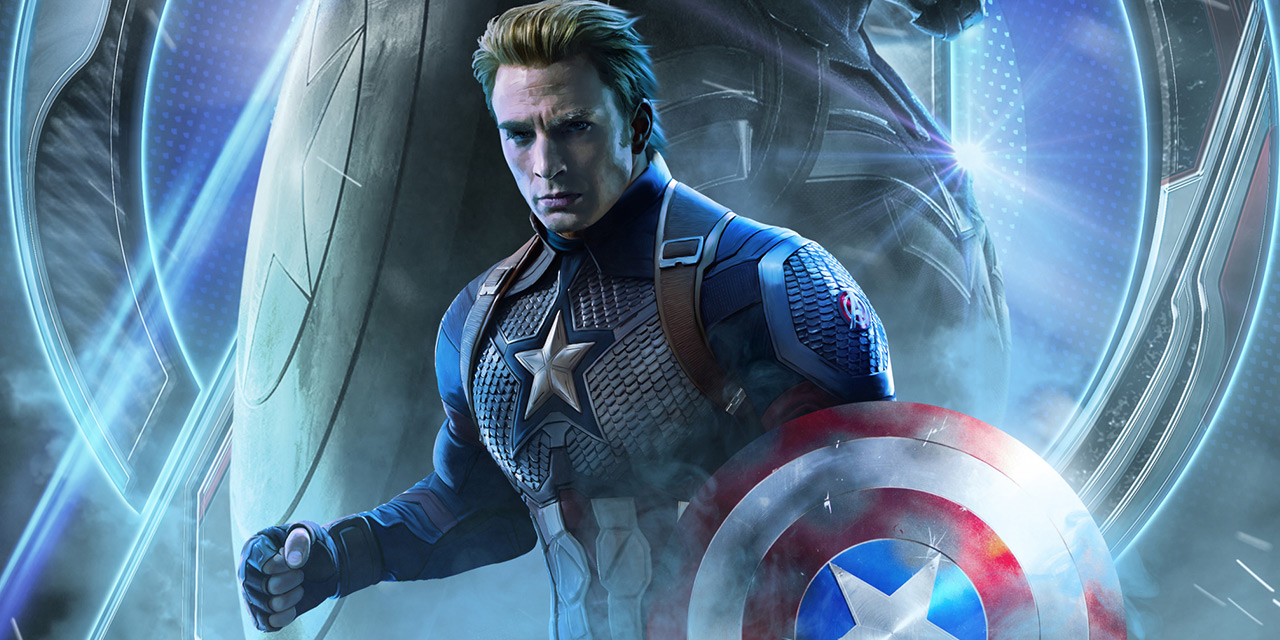 WARNING: SPOILERS FOR AVENGERS: ENDGAME BELOW

It truly was an Endgame for a few of our favorite Avengers in the Russo brothers flick and according to co-director Joe Russo in an interview with the Happy Sad Confused podcast, the ending for Steve Rogers is quite definitive.

“…I think Chris — Chris is a very emotional person, I think, maybe it’s evident if you follow him on Twitter — because he does put his heart into what he says — but I feel like he has to close the door on things and emotionally move onto the next thing.”

Chris Evans had hinted that it was his last turn in an Instagram post in October following finishing filming.

In Endgame, Steve Rogers decides to return to the late 1940’s to spend the rest of his life with the love of his life, Peggy Carter after returning the Infinity Stones to their original place in the timeline.

“If you look back at the MCU, that Steve and Tony have been on different paths towards becoming the fullest versions of themselves. Steve’s arc is about trying to find some personal life, you know? Like he’s been a man for others for so long, when does he get to be a man for himself? And how is that not selfish? How is that just earned?”

He goes on to contrast it with Tony Stark’s arc:

“Tony goes from sort of self-interested playboy to a man for others. A man willing to lay his life down. And so they sort of cross in the middle in Civil War, and the natural end of those arcs seemed to be Tony laying down his life, you know, flying over the wire as it were, and Steve going and getting a life. So where we hit upon it was in order to become their best selves, Steve had to find a life, and Tony had to lose his.”

While it may be the end for Steve Rogers, this isn’t likely the end of Captain America. At the end of Endgame, an elderly Rogers passes his shield onto his good friend Sam Wilson. Marvel has a Falcon & Winter Soldier series in development at Disney+, will that series be about Sam grappling with taking on Captain America mantle?