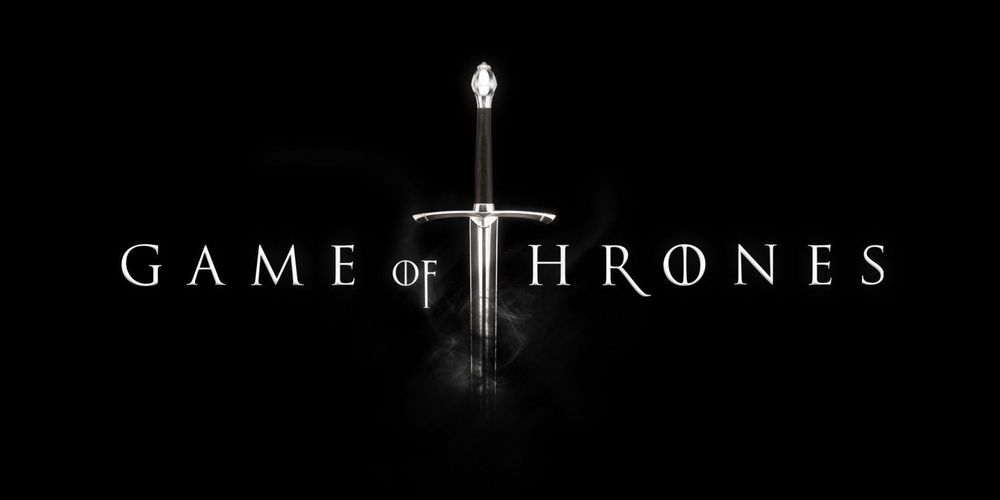 With HBO’s hit fantasy series Game of Thrones now only weeks away from its series finale airing, talk has begun to stir up again about the potential new spinoff shows that are in the works over at the television network. While one potential prequel series from longtime screenwriter Bryan Cogman was confirmed to be “dead in development” now, there’s still another prequel series that may or may not be titled The Long Night from A Song of Fire and Ice author George R.R. Martin and Jane Goldman that will be set thousands of years in the past and explore the Golden Age of Heroes with Naomi Watts in the lead role. According to Martin, there are at least two other spinoff shows that are still in the works!

In a new entry from his personal blog, Martin stated, “Oh, and speaking of television, don’t believe everything you read. Internet reports are notoriously unreliable. We have had five different Game of Thrones successor shows in development (I mislike the term “spinoffs”) at HBO, and three of them are still moving forward nicely. The one I am not supposed to call The Long Night will be shooting later this year, and two other shows remain in the script stage, but are edging closer. What are they about? I cannot say. But maybe some of you should pick up a copy of Fire & Blood and come up with your own theories.”

I will admit, I’m rather curious to see what these other two shows could potentially be about. It’s been quite a while since I last read Martin’s novels and I know there is a plethora of periods in Westeros’ history that these two shows could dip into aside from the time frame that Goldman’s show will be exploring or the obvious candidate of Robert’s Rebellion. We’ll have to wait and see, I suppose!

Next post Werner Herzog Calls THE MANDALORIAN “A PHENOMENAL ACHIEVEMENT”