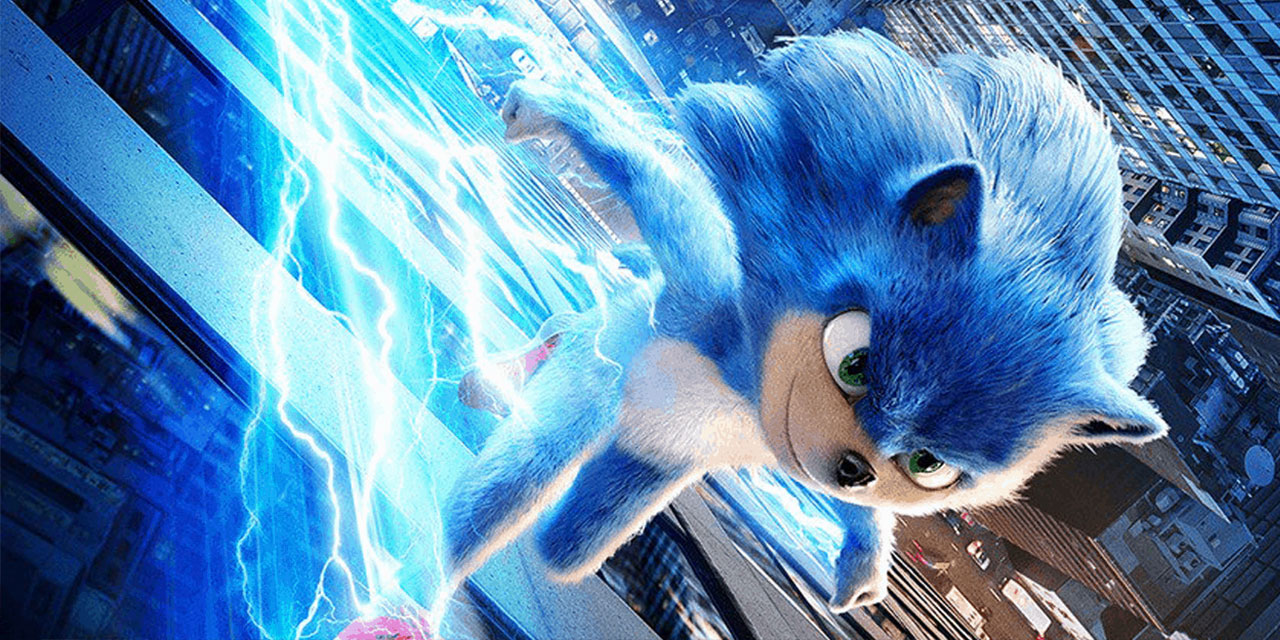 Last week, Paramount released the first trailer for Sonic The Hedgehog based on the hugely popular character from the 90’s video game series of the same name. You can watch the trailer right here to get your first look at Sonic, James Marsden, and Jim Carrey as a very 90s Jim Carrey inspired Dr. Robotnik:

It looks like… a movie made for children! With Pokemon: Detective Pikachu hitting theaters next weekend, it’s no wonder they wanted to get this trailer out. One assumes it will hit theaters with that film next week!

Many Twitter users noted this Sonic The Hedgehog looks like a film their kids would enjoy. That didn’t stop the hordes of Twitter users from heaping a large amount of criticism on the film. Much of it revolved around the look of the titular Hedgehog. Twitter user Edward Pun offered his fix of Sonic’s look:

Now apparently, the studio has heard the cries of fans and will “fix” Sonic’s look! According to the film’s director, Jeff Fowler, they are going to adjust Sonic’s design:

On one hand, taking such care to listen to the concerns of fans is awesome! On the other, one wonders how many of the people who complained about Sonic’s look would actually go see the movie if the look were changed? On the whole, studio responsiveness to fans is awesome, but my fear is capitulating to people complaining on Twitter might set a bad precedent for the future. Is it worth compromising the vision of film makers?

Again, for a movie like Sonic The Hedgehog, that’s clearly aimed at children maybe it’s not a big deal, but what’s stopping a studio from doing this for a bigger franchise film aimed at adults with a director with a clear vision for a character?

What do you think about this surprising development?

Previous post THE BATMAN May Film Next Year, Studio Rumored To Have Asked For More Action

Next post New SPIDER-MAN: FAR FROM HOME Trailer Brings The MCU Into The Multiverse!