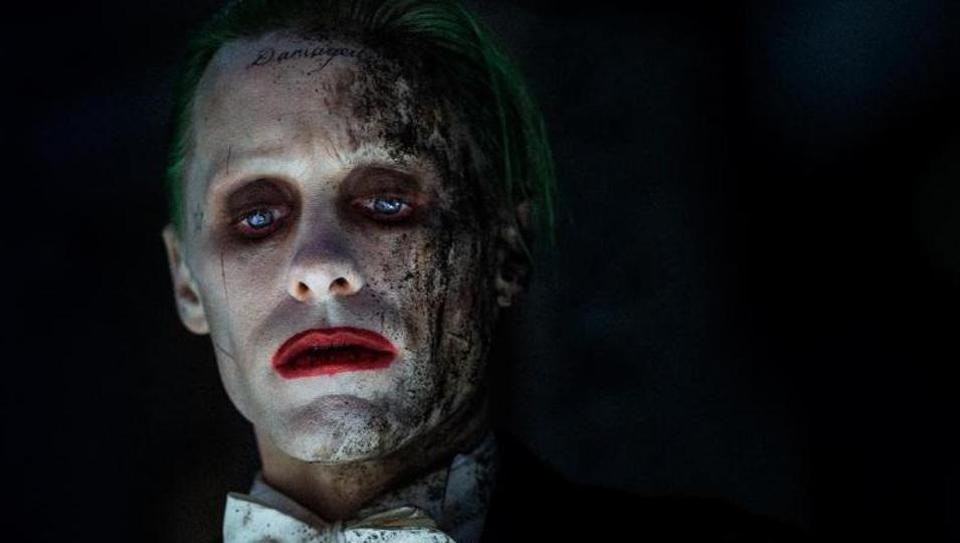 With all of the talk and hype surrounding Todd Phillips’ upcoming Joker film starring Joaquin Phoenix in the titular role lately, it’s been a little easy at times to forget that Jared Leto is still technically the actor for the Joker in the DCU. While there was always an amount of negativity directed towards the decisions made with his tattooed and metallic teeth-bearing design in David Ayer’s Suicide Squad, most seemed to initially be optimistic and interested in seeing what he’d do with the role. After the film arrived in theaters and was met with some of the more negative responses, the hype around Leto’s Joker faded away due to his limited screen time. With Leto having since moved on to star as the lead actor in Sony Pictures’ upcoming Morbius film, it seemed unlikely that he would ever return to play the Clown Prince of Crime again.

In a new article from Variety however, Jared Leto expressed an openness to playing the Joker again. He stated, “I would definitely play the Joker again. It all depends on the script and the circumstances as it always does.”

When asked if he might be making an appearance in Cathy Yan’s upcoming Birds of Prey (and the Fantabulous Emancipation of One Harley Quinn) early next year, which will see the return of Margot Robbie as Harley Quinn, Leto opted for a more coy answer. He answered, “I don’t think so. You’d have to ask them,” before adding a “Well, we’ll see.”

You may recall that some leaked photos from the set of Birds of Prey last month revealed a stand-in Joker that bore a striking resemblance to Leto’s version of the character. So there’s definitely reason to think his Joker is being kept alive in the revamped Worlds of DC.

Honestly I wouldn’t mind seeing Jared Leto as the Joker again. Aside from certain aspects of his design in Suicide Squad, the most significant problem with his Joker was that we didn’t get much time to get a feel for Leto in the role. That’s simply a disadvantage when trying to compare him to his predecessors such as Heath Ledger or Jack Nicholson.