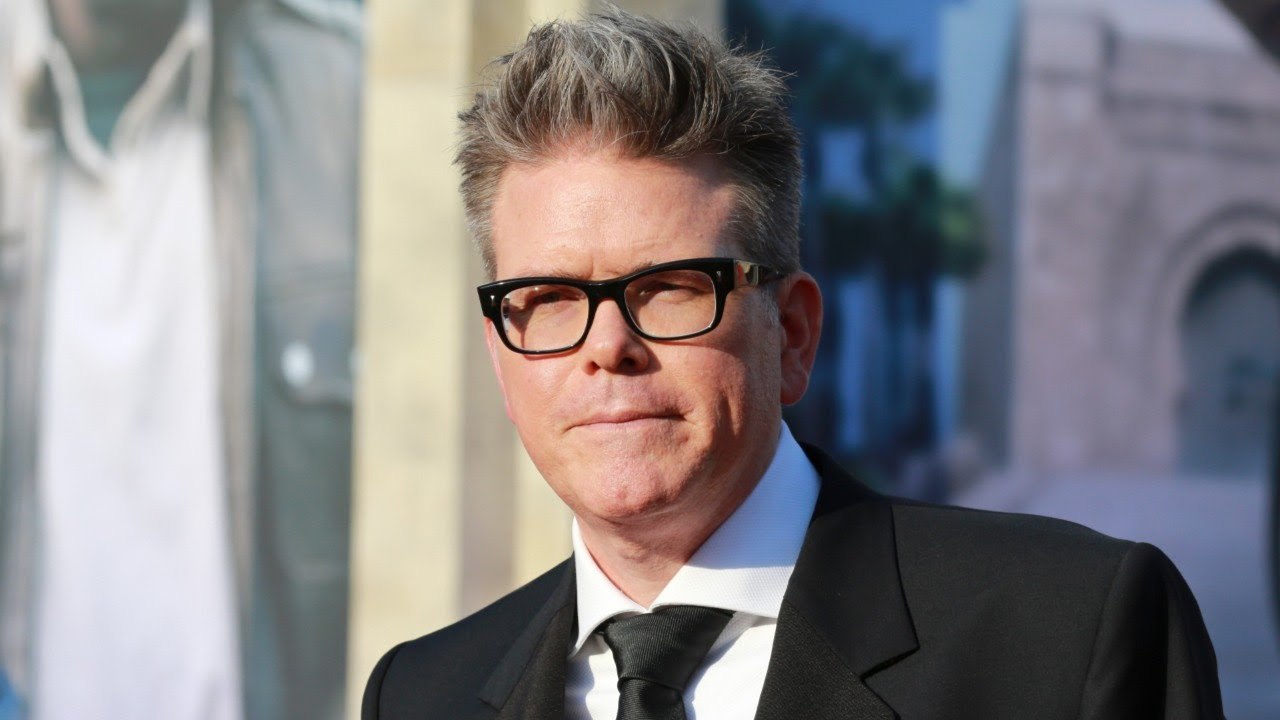 While the Russo Brothers’ Avengers: Infinity War might have been the dominating topic of discussion among last year’s summer blockbusters, I don’t think it would be too much of a stretch to argue that Christopher McQuarrie served the most impressive blockbuster of 2018 with Mission: Impossible – Fallout at the tail-end of the summer. While a number of DCU fans were hoping that McQuarrie would transition over from the spy franchise and helm a new Superman or Green Lantern film, it was reported at the start of 2019 that the director had signed on to helm two more Mission: Impossible films back-to-back and will release in theaters a year apart from one another.

In a new article from the upcoming June issue of Empire, McQuarrie weighed in on his upcoming endeavor. “I pitched the idea of making two movies, and now I have to justify why it’s two movies,” he explained. “You’ve got to earn that. You’ve got to make something that swallows the last three movies whole. I’m freaked out now. We’ve talked ourselves into something. Holy shit.”

Naturally part of the fun with these Mission: Impossible films is seeing how lead actor Tom Cruise will attempt to top the last film in regards to the sheer insanity of stunts in a set piece. When asked about what plans might be in store for the double whammy of Mission: Impossible films, McQuarrie expressed his own bewilderment at what they could attempt next by adding, “Here’s the problem with going to the moon: how do you fall from the moon?”

Next post THE BATMAN May Film Next Year, Studio Rumored To Have Asked For More Action