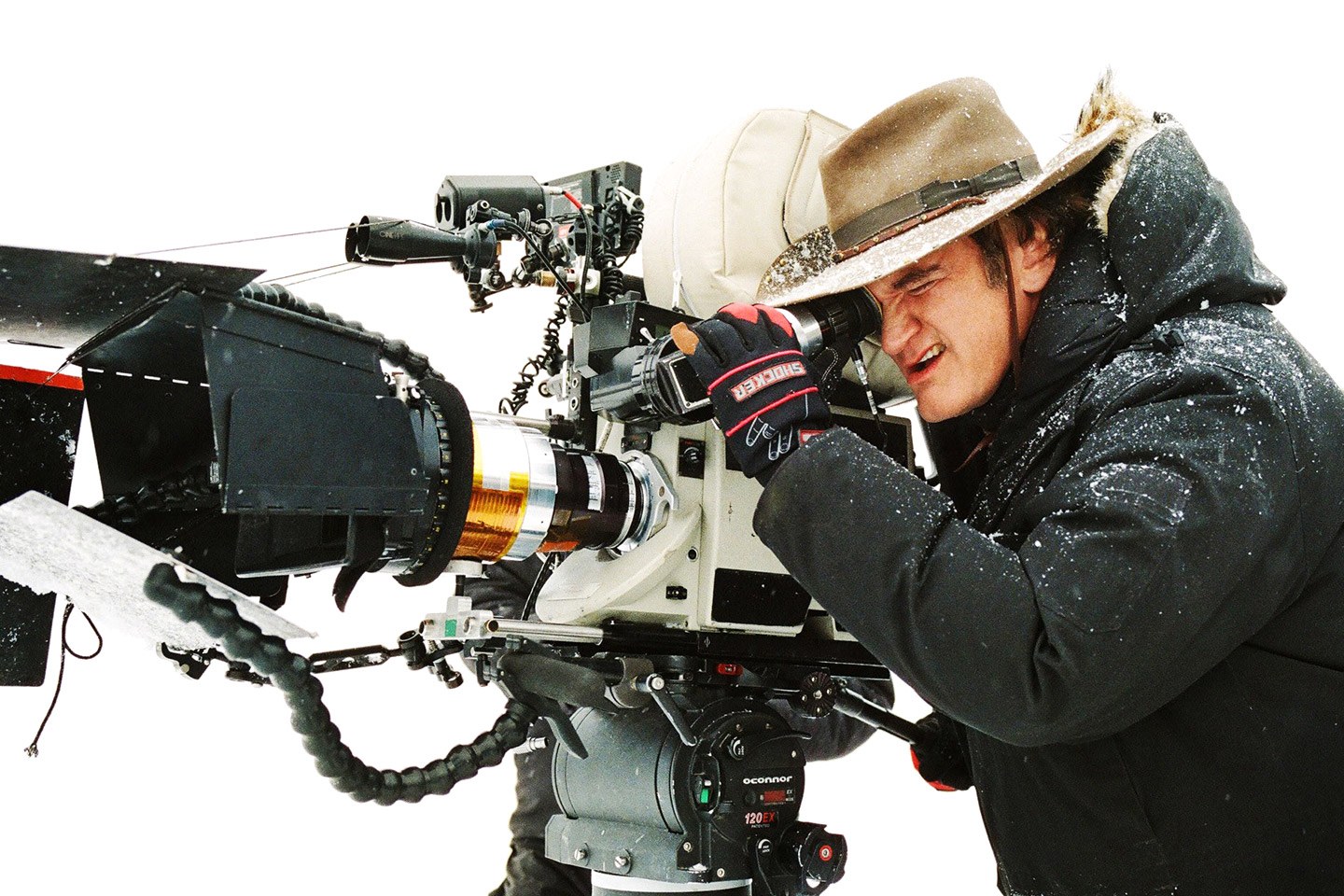 Quentin Tarantino is one of the best directors to ever make a film. When he talks about what he’s going to do next, people listen. But he has a lot going on at the moment. He recently released a episodic version of his 2015 film The Hateful Eight on Netflix. He has his new movie, Once Upon A Time In Hollywood out this summer. After that, he wants to release a longer directors cut of Django Unchained. Even after all of that, it sounds like Tarantino is still keen on making a Star Trek film.

Talking to the good folks over at Slashfilm about a plethora of things, Tarantino had this to say about his Star Trek project:

“It’s a very big possibility. I haven’t been dealing with those guys for a while cause I’ve been making my movie. But we’ve talked about a story and a script. The script has been written and when I emerge my head like Punxsutawney Phil, post-Once Upon a Time in Hollywood, we’ll pick up talking about it again.”

That is not a sure-fire thing at all. But it is also not a denial. This thing could actually happen. Jonathan Frakes, who played Riker in Star Trek: The Next Generation, recently commented on the possibility of Tarantino doing a Star Trek movie. He was excited at the possibility of working with him, though Frakes thinks the future of the franchise belongs on TV.

Then there is a question of what it would be. Is this going to involve the current movie cast such as Chris Pine, Zoe Saldana, and Zachary Quinto? Will it be written by someone else and just be purely directed by Tarantino? Or will this be his official “10th and final film” not only directed by him, but written and cast by him as well? Because the latter of those two options excites me most. For him to tell his own story in that world, as something separate from anything else, would be extraordinary. For him to be confined into the box of having to keep on the current path of Captain Kirk and co, would still be visually exciting, but a bit lackluster.

I’m sure Trek purists are nervous, but that is why it is better if he does his own thing, with Captain Samuel L. Jackson and Christoph Waltz the Klingon or something like that. That way it can exist in this bubble, and the existing iconic characters aren’t touched. If I may borrow from another popular sci-fi franchise, make this “A Star Trek Story” instead of Star Trek 4.

Regardless, there is a lot of Quentin Tarantino material coming up for fans to enjoy, and that is not a bad thing.

Previous post A WILLOW Sequel Series Is Being Considered At Disney+

Next post OMNIVERSE: Jaden Smith To Play An Alt-Universe Version Of Kanye West