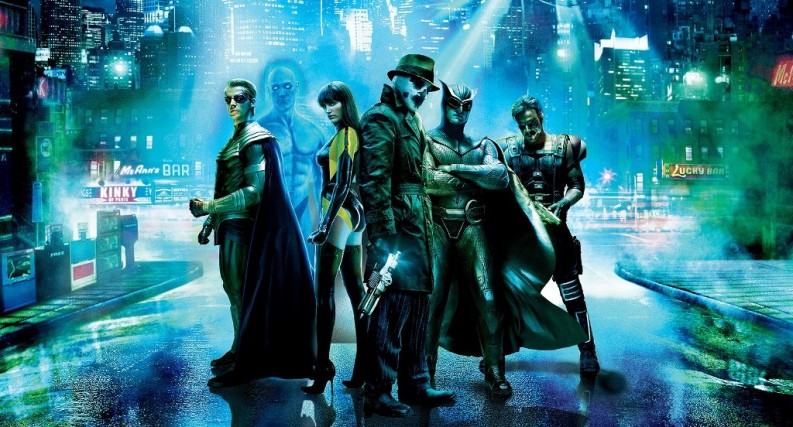 HBO’s Watchmen show has been in development for quite sometime, with the cast reveal coming almost a year ago, and several teaser videos being released. Those videos include the first official look, as well as some new looks in their channel previews, one back in January, and another in February of this year. While there hasn’t been a true trailer involved, or a release date given, there has been some more small bits of footage released.

“Abandon all hope, ye who enter here.” This sounds extremely menacing, and definitely makes me think of the typical Watchmen story, where the world is downtrodden.

Reach out and touch Mars.

“Reach out and touch Mars.” Truly this one only makes me think of Dr. Manhattan, but maybe it’s my lack of knowledge that doesn’t present anything else to me in this.

“It’s not 1985 anymore.” This one shows that the adaptation is following the comics and it is set in a different United States of America.

Showrunner Damon Lindelof is not making a direct adaptation of the graphic novel, instead telling a new story involving those elements. With Game Of Thrones wrapping up this season, HBO will be wanting their next big “event” show. A show from a LOST showrunner based off of a popular DC property might be just what they’re looking for.

The first season of Watchmen will premiere sometime this year.

Next post RTF Reviews The Final Season of GAME OF THRONES: ‘Episode 3’