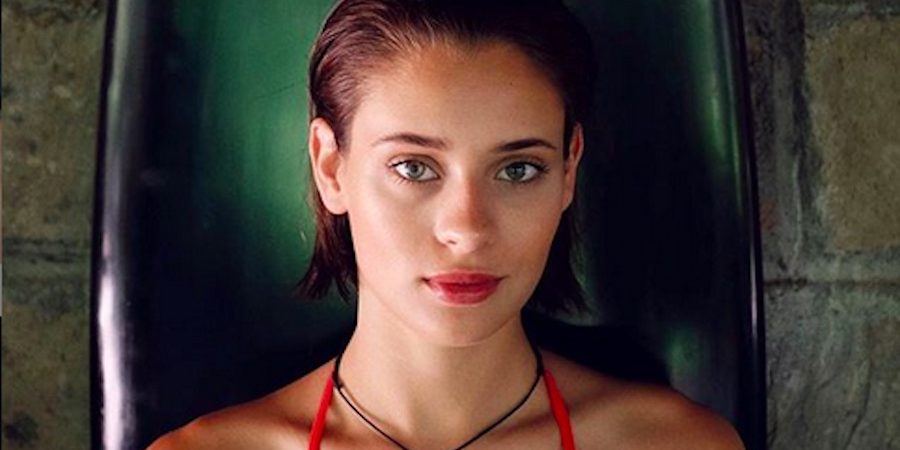 Yesterday we told you about the rumored contenders for the role of Ratcatcher in James Gunn’s upcoming DC film The Suicide Squad. The list was reportedly down to Isabela Moner and Daniela Melchior, as well as a few unnamed others. Today, we get to tell you who seems to have landed the job.

Variety reported late last night that Daniela Melchior will take on the gender-bent role, who may have some connection to Idris Elba’s yet unnamed character.

So if we’re keeping track of the cast for this “reboot” we have:

So who do we have left out of what has been revealed?

The Suicide Squad will mark Melchior’s first major studio role, as her main credits are in Portuguese television shows, and film. She was reported the favorite for the role, so clearly Warner Bros. and Gunn both have faith in her to nail the role.

Personally I’m all for Melchior taking the role. I love the fact that Gunn is going for a relatively unknown actress. It enables the audience to take a fresh glance at a character, and not associate them with a previous work. For instance, I would have had trouble seeing Moner in a typically darker franchise after her starring in Paramount’s upcoming live action Dora The Explorer movie. I am curious how the film will attach Elba’s character and Ratcatcher together. In the past, it’s been rumored he’d be something of a surrogate father for the gender-bent Ratcatcher in Gunn’s film.

What do you think of this casting choice? Did you have a different idea for the direction of Ratcatcher? Be sure to let us know in the comments below, and stay tuned for more on The Suicide Squad.

One thought on “THE SUICIDE SQUAD Adds Daniela Melchior For Ratcatcher”