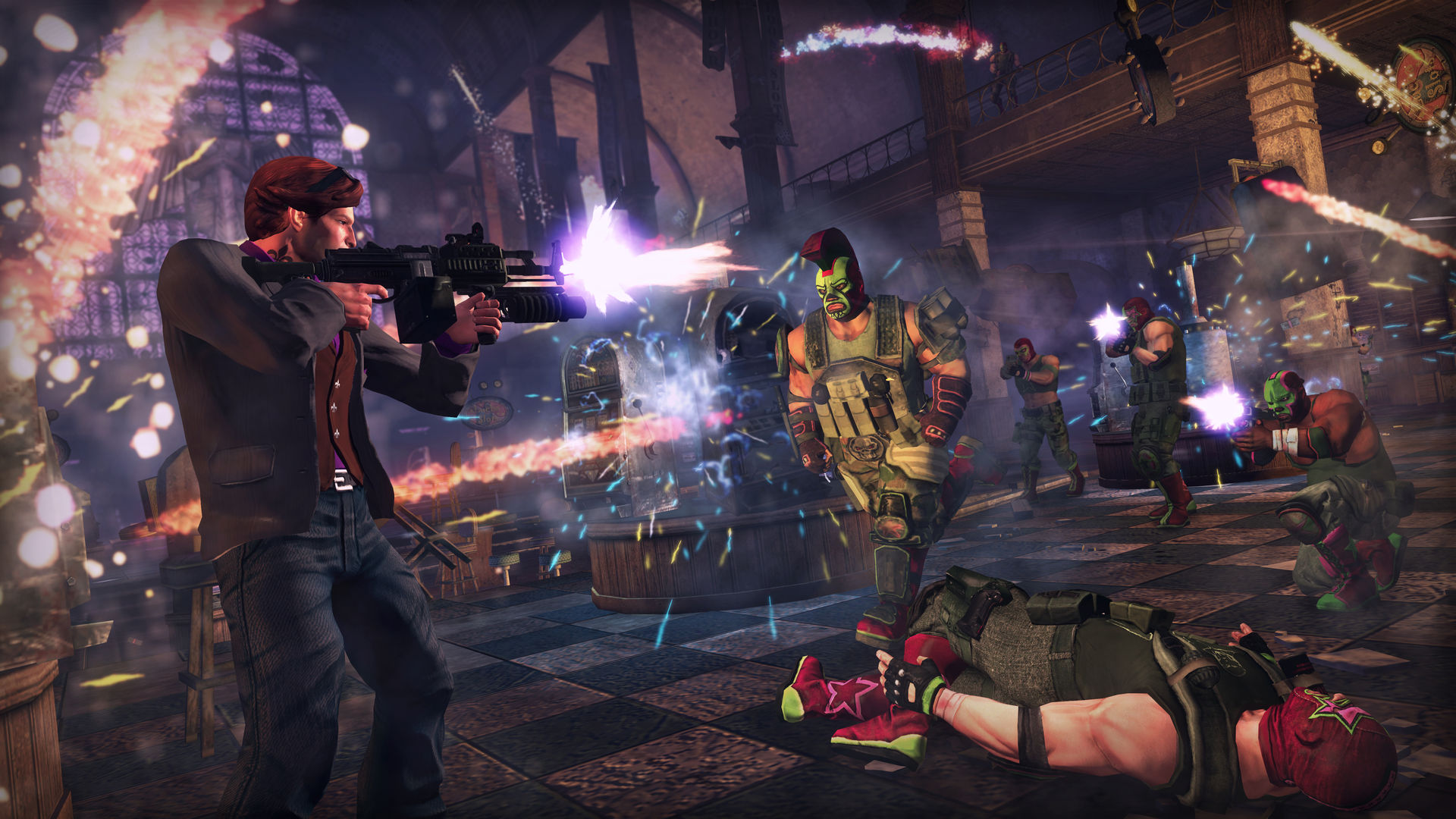 Even though not a lot of them have been great, video game adaptations are still very popular. You have promising looking ones like Detective Pikachu and you have other ones like Sonic The Hedgehog. Well, Men In Black: International director F. Gary Gray is about to get in on the game. He has been tapped to bring the world of Saints Row to the big screen.

Deadline reports that Gray, who also directed such films as The Fate Of The Furious and the excellent Straight Outta Compton, will direct the film for Warner Bros. Greg Russo is writing the movie, which is fitting since he is also penning the Mortal Kombat reboot script (and he wrote the Resident Evil reboot too, so adapting video games seems to be his forte).

The video game franchise has four games, and is about the rise of the gang called the Third Street Saints as they try to take over various territories.

On the surface, this looks like an easy one to adapt. Who doesn’t like a good turf war movie? The Sopranos prequel movie, The Many Saints Of Newark, is set to deal with a similar thing, except based on a real event. That plus Detective Pikachu seemingly ready to break “the video game movie curse” might put Saints Row in a prime spot.

Gray is a talented director, and his talents will work well with this sort of story. If this one is also successful, then maybe you will see a new surge in video game adaptations. Grand Theft Auto? Timesplitters (please)? Metal Gear Solid? The start of the Super Smash Bros Cinematic Universe? There is a lot of material waiting to be properly mined. But for now we have Halo on TV, Sonic, Pikachu (both Smash Bros characters), an upcoming Super Mario animated film, and an Uncharted film that has been in the works for some time.

No word on the cast or a target release date, but this might be one to keep an eye on.