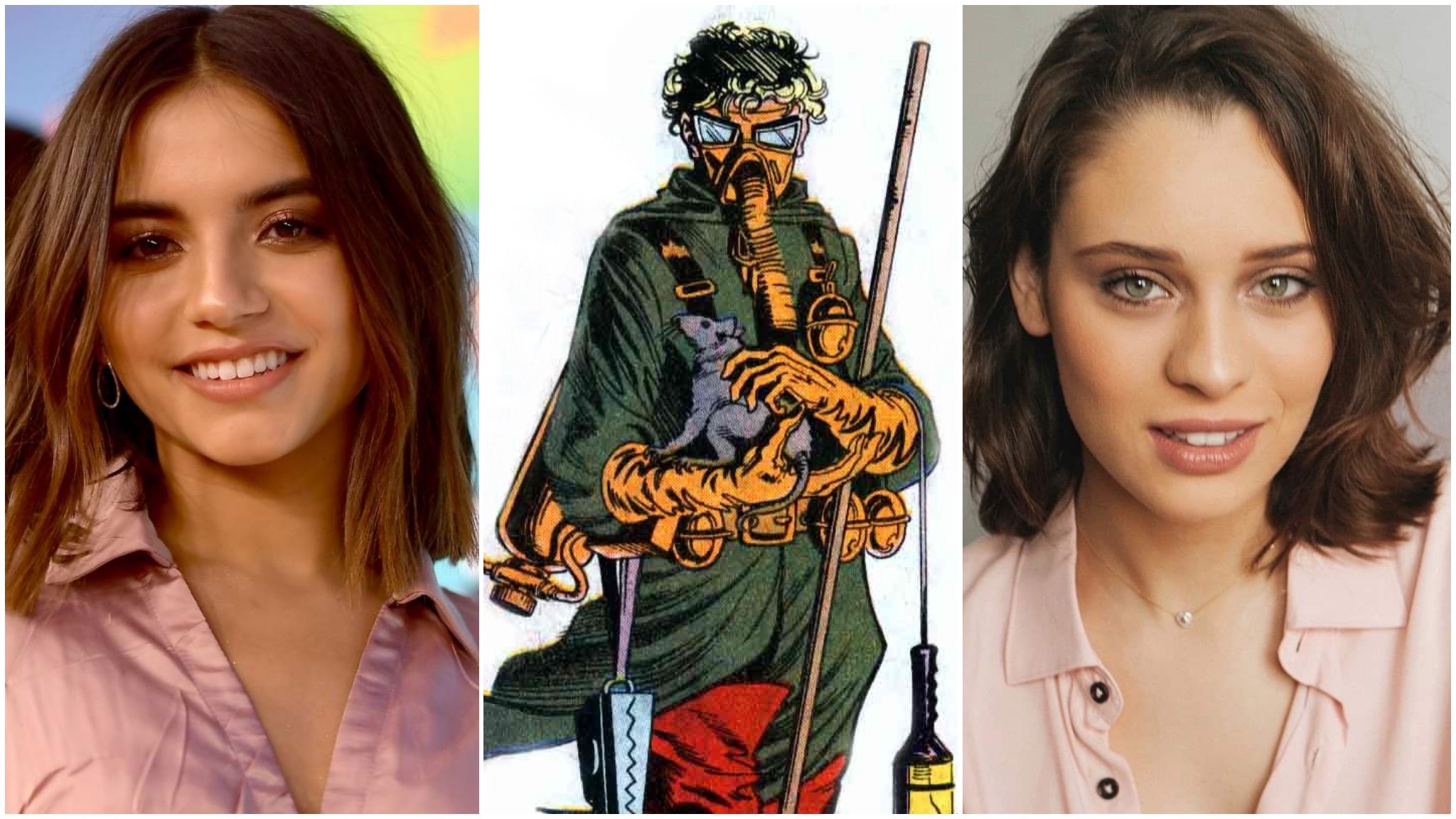 The casting process for James Gunn’s The Suicide Squad has been heating up recently, with confirmation that actors such as Jai Courtney and Viola Davis were returning as their characters from the 2016 original and reports that actors such as John Cena and David Dastmalchian have been cast as new members of the super-villain team such as Peacemaker (probably) and Polka Dot Man. We also learned not too long ago that Gunn had opted to have Idris Elba play a new member of the team, rather than replace Will Smith as Deadshot as was originally reported. If a new rumor is to be believed, fans of the DCU will soon receive word on another new member of Task Force X: Ratcatcher!

According to The GWW, actresses Isabela Moner (Transformers: The Last Knight) and Daniela Melchior (Praque Mayor) are both being eyed by Gunn for the role of Ratcatcher, although the site notes that there are other actresses in the running that they were not able to identify. According to the site, Melchior appears to be the favorite for the role. While the character is male in the comics, it’s been reported for a while now that Gunn was looking to portray a gender-bent iteration of Ratcatcher in The Suicide Squad.

I can’t provide much in the way of personal opinions on this rumor due to how unfamiliar I am with Ratcatcher. I will say I love that Gunn is reportedly looking to cast a woman of Latina heritage for the role and I am rather intrigued by Melchior being the favorite for the role as it appears her career thus far has focused on being a part of international shows and films. Hopefully we get an update on this soon!

What do you think? Who do you hope gets to play Ratcatcher? Be sure to comment below!