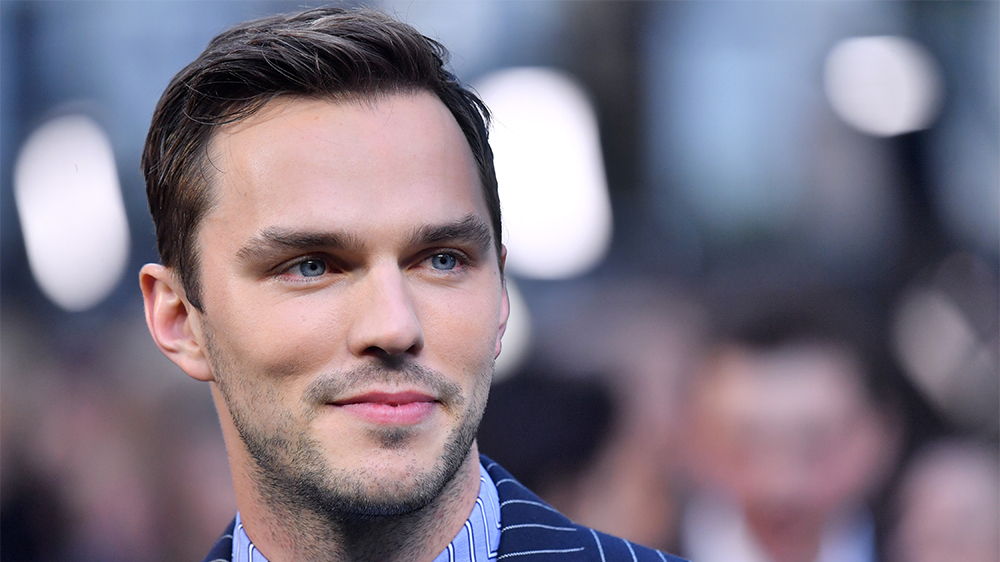 Several months ago, it was reported that Angelina Jolie would star in Wind River writer-director Taylor Sheridan’s sophomore film Those Who Wish Me Dead, a thriller based on the book of the same name by author Michael Koryta. Now Variety reports that X-Men and Tolkien star Nicholas Hoult is set to join the film. Meanwhile Collider also reports that fellow filmmaker Tyler Perry (A Madea Family Funeral) has also joined the film in an undisclosed role and it has also been reported that actors such as Jon Bernthal (The Punisher, Sicario), Aidan Gillen (Game of Thrones), Jake Weber and Finn Little have joined the cast.

While Variety reported that details on Hoult’s character in Those Who Wish Me Dead were currently being kept under wraps, Collider reports that Hoult will play a vicious murderer working with his brother (played by Gillen) to track down the film’s main protagonist, a fourteen year old boy (Little), after he witnesses the duo commit a brutal crime and is thrust into a federal protection program and learns survival skills along the way.

If you aren’t familiar with the director’s name, he has developed a very impressive resume in the film industry the past several years with screenwriting credits for acclaimed films such as Denis Villeneuve’s Sicario and David McKenzie’s Hell or High Water in 2015 and 2016 respectively. Sheridan’s directorial debut Wind River was also an impressive first try behind-the-camera and I have been looking forward to seeing what he would do next for almost two years now. So far, Those Who Wish Me Dead has a cast that looks quite promising and a premise that is similarly intriguing. So hopefully the film delivers.

What do you think about this cast? Be sure to comment below!

Next post Marvel And Hulu Developing Live-Action Series For Both GHOST RIDER And HELSTROM!