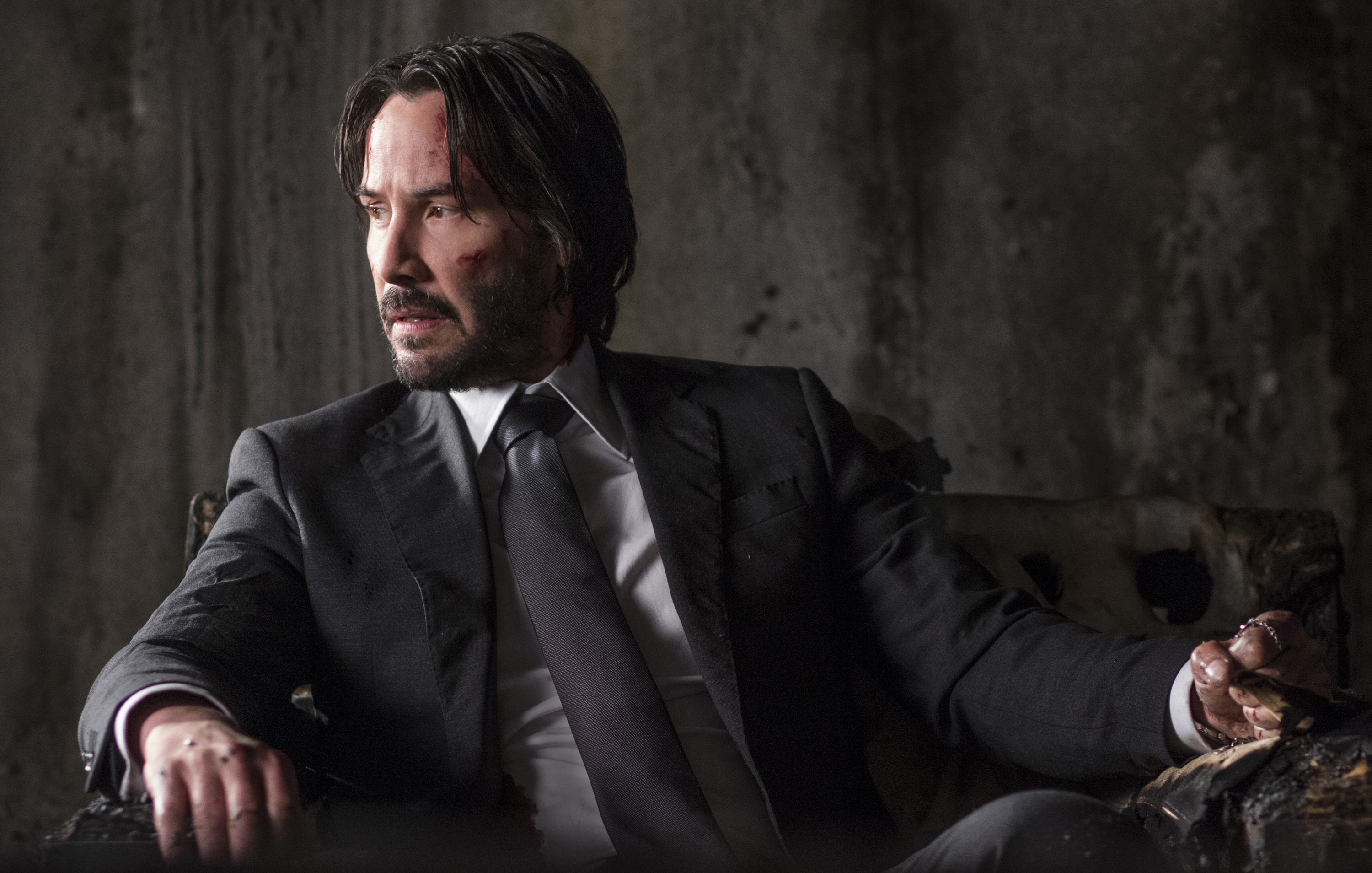 While I am admittedly rather green to the Fast & Furious franchise, I can’t deny that I am quite excited to see its spinoff Hobbs & Shaw later this summer. Simply put, both of its two trailers are ridiculous, goofy and take the franchise full tilt into superhero territory in a way that feels like an old school 1990’s action film. The film is very clearly wearing its heart on its sleeves and I love it for that. So it only stands to reason that while Idris Elba may be playing the film’s main antagonist Brixton, another nefarious villain might also lurk in the shadows as a puppet master- Dwayne Johnson teased as much in an earlier report of ours.

According to a new rumor from That Hashtag Show, this is the case and much like in the recent Alita: Battle Angel, the mystery villain in Hobbs & Shaw will be a yet-to-be credited cameo appearance from a very recognizable face: the One himself, Keanu Reeves. Unfortunately the site isn’t able to provide much more beyond that, stating that Reeves’ character is tied to Brixton and that he will be revealed some point during either the third act or in a post-credits scene that teases the inevitable sequel.

Honestly this really excites me. Aside from Reeves’ legacy as an action movie star and his recent renaissance with the John Wick films, he’s typically not cast in villainous roles. In fact, the only film that I can think of where he played an antagonist was Kenneth Brannagh’s 1993 adaptation of William Shakespeare’s Much Ado About Nothing as the conniving Don John, so the opportunity that audiences might get to see him in an atypical role here is quite intriguing.