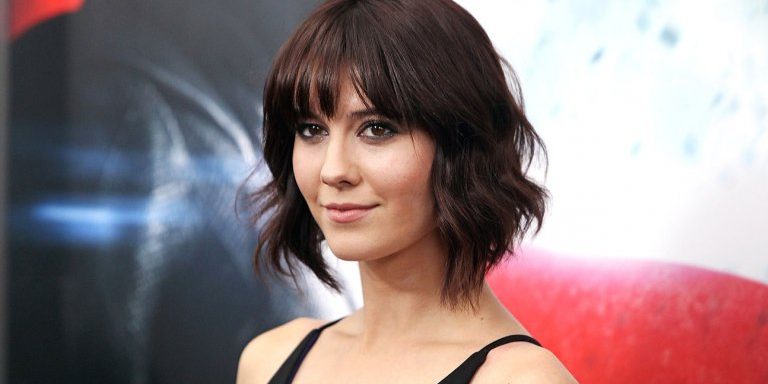 Variety has reported that Huntress herself, Mary Elizabeth Winstead will star in the Netflix action film Kate. The film will be directed by Cedric Nicolas-Troyan, and the script has been written by Umair Aleem. Kate revolves around a female assassin who was poisoned and is given less than 24 hours to live. She takes those remaining hours and tries to hunt down her murderer before she dies. The film will most likely begin production this year. Netflix won the rights to the project in 2017 after an aggressive bidding war.

Kate will be produced by Bryan Unkeless, who has been working with Winstead on Birds of Prey, a Harley Quinn spinoff from Suicide Squad. It will also be produced by Hobbs and Shaw and Deadpool 2 producers Kelly McCormick and Patrick Newall. The Hobbs and Shaw director David Leitch is executive producing the film along with Scott Morgan.

Winstead has been starring in more and more action centric films, such as 10 Cloverfield Lane, the upcoming Gemini Man (which looks just a little bad if you ask me), and Birds of Prey where she’ll star as Huntress alongside a crew of powerful women, including Margot Robbie as Harley Quinn, June Smollett-Bell as Black Canary, Rosie Perez as Renee Montoya, and Ella Jay Basco as Cassandra Cain. The DC film also includes Ewan McGregor as Black Mask, and Chris Messina as Victor Zsasz. Winstead also starred in the most recent season of Fargo on FX.

Kate seems like an intriguing concept. For a second I thought it was going to have her getting cured potentially, but it doesn’t sound like the movie will end with the assassin alive. But the plot details released doesn’t contain many details.

Does the movie interest you? Will you check it out when it hits the streaming service? Let us know in the comments below!