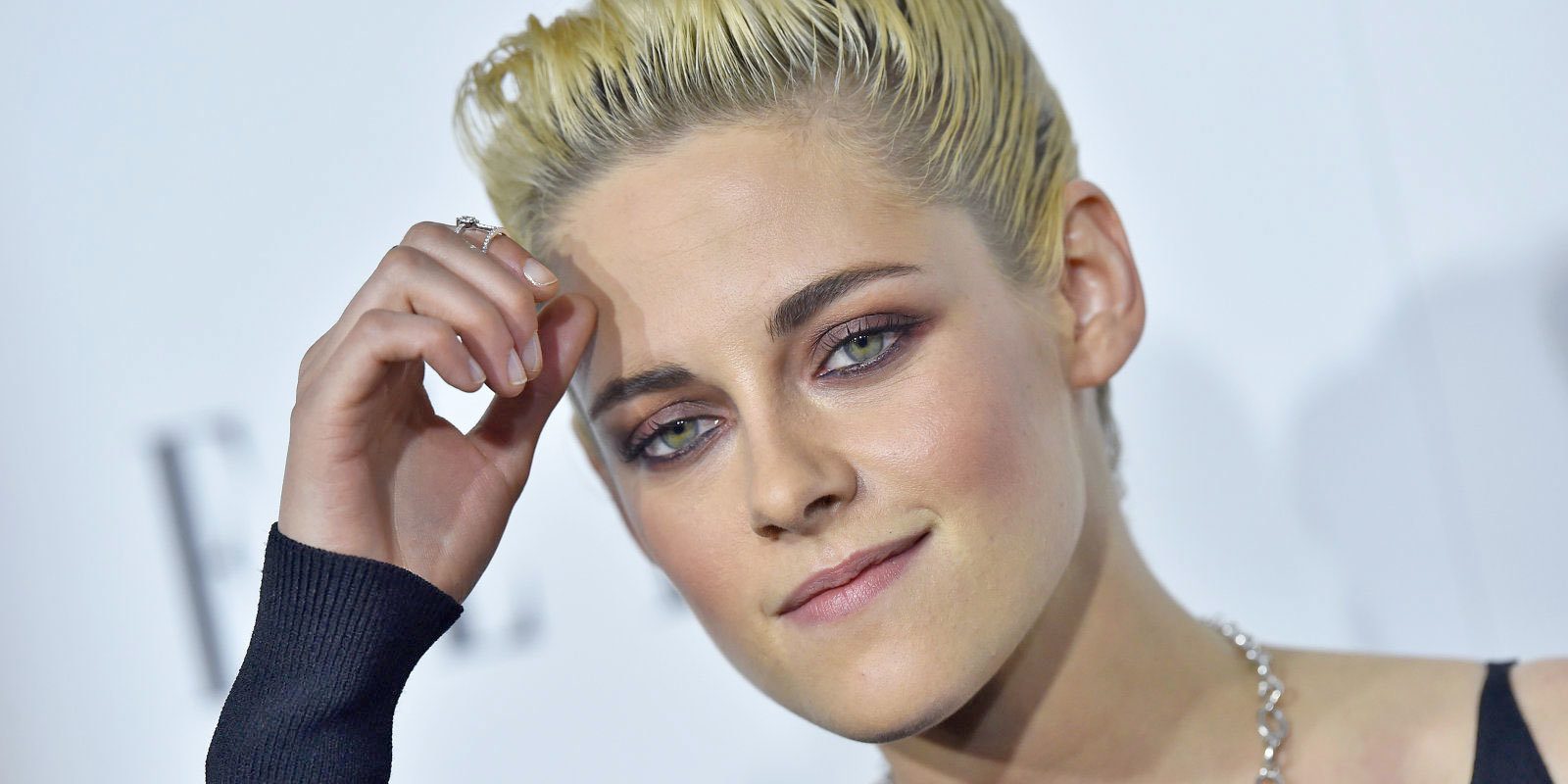 Variety got the chance to interview JT LeRoy star Kristen Stewart who is next starring in the new Charlie’s Angels- which is apparently not a reboot. Stewart says the classic 1970s franchise has been brought to the modern times, but hasn’t lost the pulpy action the franchise is known for. Stewart was at the premiere for JT LeRoy when she got asked about the next addition to the Charlie’s Angels franchise, “At one point I think we said it was woke and grounded, and everyone was like, ‘Wait, is it still fun?’ And I’m like, ‘Yeah dude, obviously, it’s Charlie’s Angels.”

Ella Balinska and Naomi Scott make up the rest of the Angels, directed by Banks, the first woman to helm a Charlie’s Angels movie. The stars have alluded to more women appearing in the film, with Stewart addressing the matter.

“If you were to make that movie right now, there needs to be more than three girls. We’re all in it together. There’s an entire network of women across the entire world that are supporting each other. It feels really well-intentioned,”

“And it’s funny and weird, too, so hopefully people have fun watching it.”

Stewart also talked about being accident prone on the Charlie’s Angels set. “This is the first movie I’ve ever done that was pretty active and I did not injure myself, I usually ram my head against the entire movie and go, ‘Oh s—, my head broke.’” She’s twisted her ankle, broken a couple fingers, cut a couple of knuckles, and sliced her feet up, one time even so much she had to use crutches on the Oscars’ red carpet.

I’m excited to see Stewart rock in a new franchise. Twilight‘s stars get a bad rap for starring in a twinkly vampire movie, but there was a lot of talent starring in those movies. I hope Charlie’s Angels rocks everyone’s worlds on November 15.

Previous post STAR TREK Going Where Nickelodeon Has Gone Before