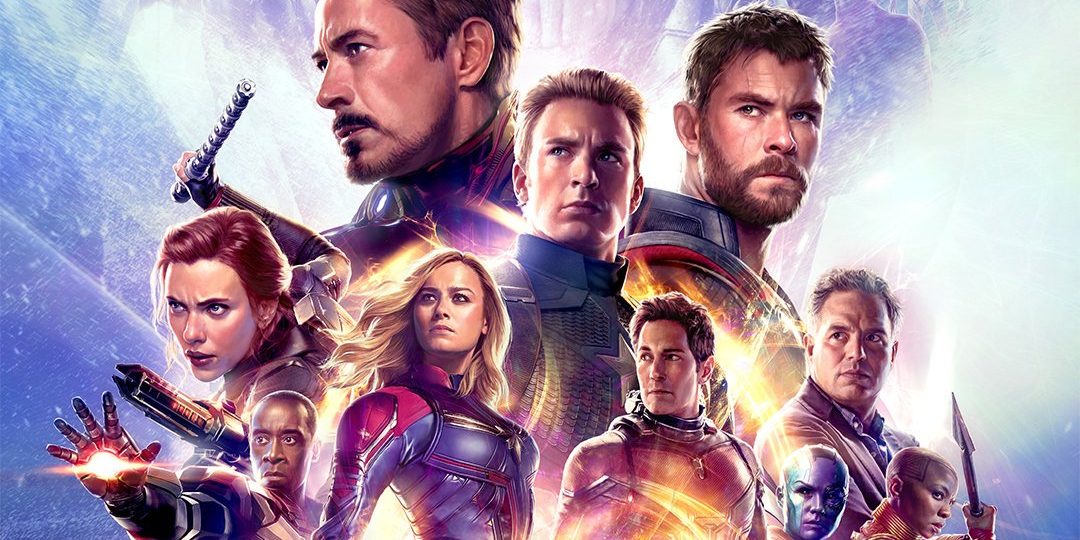 To say this was a momentous weekend at the box office would be an understatement. We all knew Avengers: Endgame would open big, but, just as the film itself, I don’t think anyone predicted what was to be.

First off, don’t worry, I’m not going to spoil any part of Endgame for you, this is strictly box office reporting. If you’re interested in what we thought of the movie itself, there’s a mainly non-spoiler review for you to enjoy RIGHT HERE.

The first record to fall was on Thursday. The preview showings of Endgame brought in $60 million, this brought down the previous record holder, Star Wars: The Force Awakens, which earned $57 million at Thursday night previews. Next, on Friday Endgame made $156.7 million (this amount includes the Thursday numbers), and it became the highest single day and Friday opening for any film. Once again unseating The Force Awakens, which held the record with $119.1 million.

When all is said and done, Disney is estimating Endgame will have a domestic debut of $356 million, for a worldwide cume of $1.2 billion! Infinity War held the previous record with $257.69 million.

Another milestone is on the international front: Endgame also has the highest opening weekend internationally with $859 million. The previous record holder was The Fate of the Furious with $443.15 million. Endgame also took the record for the highest worldwide opening with $1.2 billion! Making it the only film to ever break the $1 billion mark in its first weekend of release.

Needless to say, this was a banner weekend for Disney and Marvel, as well as fans of the Marvel Cinematic Universe, who got to see the culmination of an unprecedented twenty-two film series.

As if this wasn’t enough good news for Disney/Marvel, the number two film this weekend was Captain Marvel, with $8 million! After eight weeks in release the film rose two spots from last week and brought its domestic total to $413.5 million.

The Curse of La Llorna fell two spots to number three with $7.5 million. It’s domestic total is now at $41.2 million.

The inspirational family drama Breakthrough, fell one spot to number four with $6.3 million bringing it to $26.1 million domestic.

Rounding out the top five is Shazam!, which fell two spots from last week. Its now at $131.1 domestic.

Next week, we get the release of Long Shot starring Charlize Theron and Seth Rogen. Call me crazy, but I’m thinking Endgame is going to repeat at number one.

What do think of Avengers: Endgame‘s record shattering box office weekend? Did you get out to see it? Let us know in the comments below!