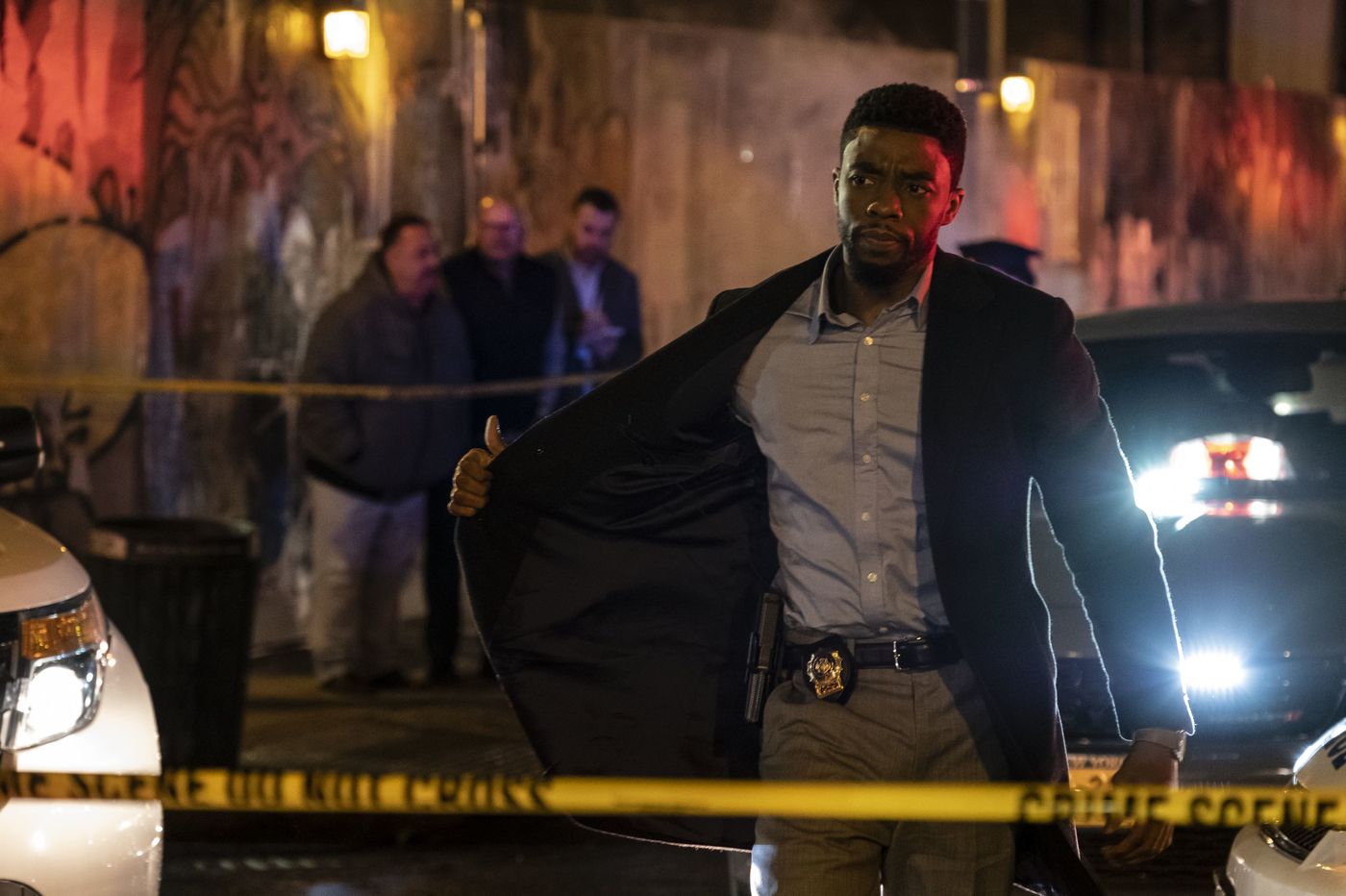 With the highly anticipated release of Avengers: Endgame finally upon us, it would seem that STX Entertainment are hoping to capitalize on the hype and excitement surrounding the superhero epic this weekend by revealing the first trailer for a gritty action-thriller titled 21 Bridges. In terms of scale and genre, this film is obviously worlds apart from a blockbuster event such as Avengers: Endgame, but 21 Bridges happens to be a project with a few notable ties to the Marvel Cinematic Universe with the King of Wakanda himself Chadwick Boseman both starring and producing the thriller, along with Endgame‘s directors Joe and Anthony Russo also onboard as producers.

Watch the trailer down below!

The trailer focuses on selling audiences on two core elements to 21 Bridges; its main protagonist Andrew Davis (played by Boseman) and his plan to catch several members of a cop-killing gang by cutting off all means of transportation off Manhattan to the rest of New York City including the titular twenty-one bridges across the island. While I mentioned before that this is something far more minuscule in scale compared to the cosmic forces at play in last year’s Avengers: Infinity War and the new Endgame, Davis’ plan for smoking out the cop-killers here definitely feels more grandiose than the average thriller I’ve seen about a police officer.

As for the character himself, the trailer wastes no time in establishing that Davis is a police officer haunted by his past. As one character aptly states in the trailer, Davis very clearly “sees his dad in the face of every cop who dies.” It’s a line that could signal a couple of different routes for Davis’ presumable character development in the film and I’m intrigued to see which way the film veers to when it hits theaters this summer.

What did you think? Be sure to share your thoughts with us below!