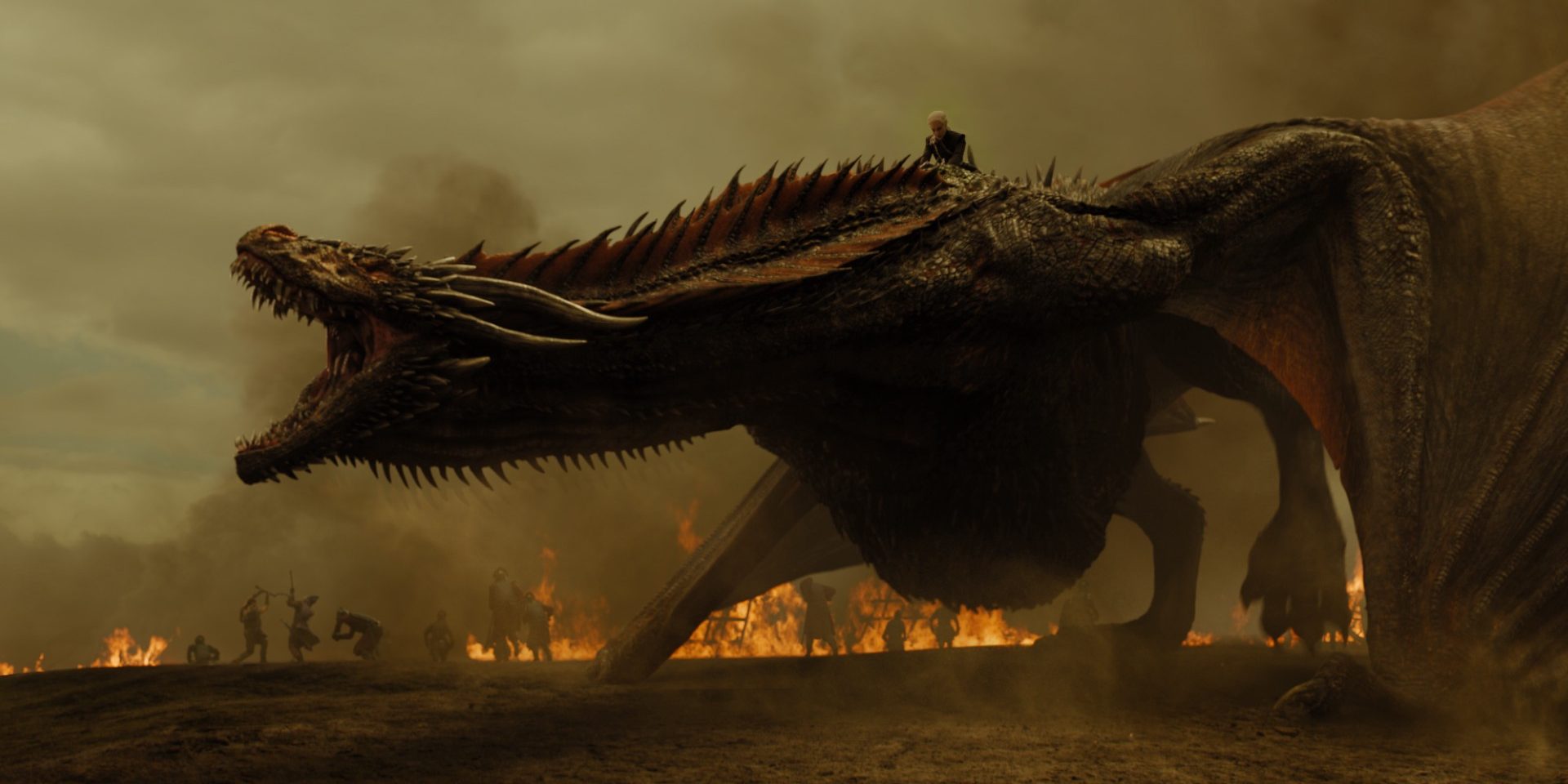 After dominating television and pop culture for the vast majority of the past decade, HBO’s hit dark fantasy series Game of Thrones is mere weeks away from drawing to a close. With the long awaited showdown between mankind and the White Walkers finally coming to the television screen this weekend, the finality of what’s to come is really sinking in with fans and eyes are fixed both on the conclusion and what will come after. We know that author George R.R. Martin, who has penned the original A Song of Fire and Ice novels that the show is based on, is working with Jane Goldman on a new prequel show set during the Golden Age of Heroes with Naomi Watts in the lead role.

However there was another spinoff series in the works from one of Game of Thrones‘ long-time screenwriters Bryan Cogman that was reported to be in the works back in 2017. According to Cogman, that unfortunately is no longer the case. In a new interview with THR about his final contribution to the show (last Sunday’s “A Knight of the Seven Kingdoms”), the writer revealed that his show is now dead in the water and that he is moving on to work with Amazon.

Cogman said this about his Game of Thrones spinoff, where he also confirmed it was to be a prequel:

“I’m definitely leaving. I was developing one of the successor shows with George [R.R. Martin]. George has worked with a bunch of the writers, including Jane [Goldman], whose show is being done [as a pilot]. My prequel show is not happening and will not happen. HBO decided to go a different way. I’m working with Amazon now and helping them out with their shows. So, it is a goodbye. I am done with Westeros. It’s wonderfully bittersweet. I’ll certainly miss it, but I’m excited to go out on my own and try to be in the captain’s chair of my own projects, armed with everything I’ve learned. I’ve learned more than I could possibly imagine from eight seasons of this thing. It’s been wonderful to look back and watch some of the old episodes, and see some of our old friends at the premiere recently, and to know that we’ve done something good. We’ve done good work that people enjoy. That’s all an entertainer can ever hope for. I’m eager to start the next chapter, but a part of my heart will always live with Game of Thrones. That’s one of the reasons why this episode was so important to me. It was a goodbye and a love letter to these characters and to this cast.“

I find this news unfortunate and I have to wonder what exactly Cogman’s show would have been about. The easy guess is Robert’s Rebellion, but that’s only speculation on my part.