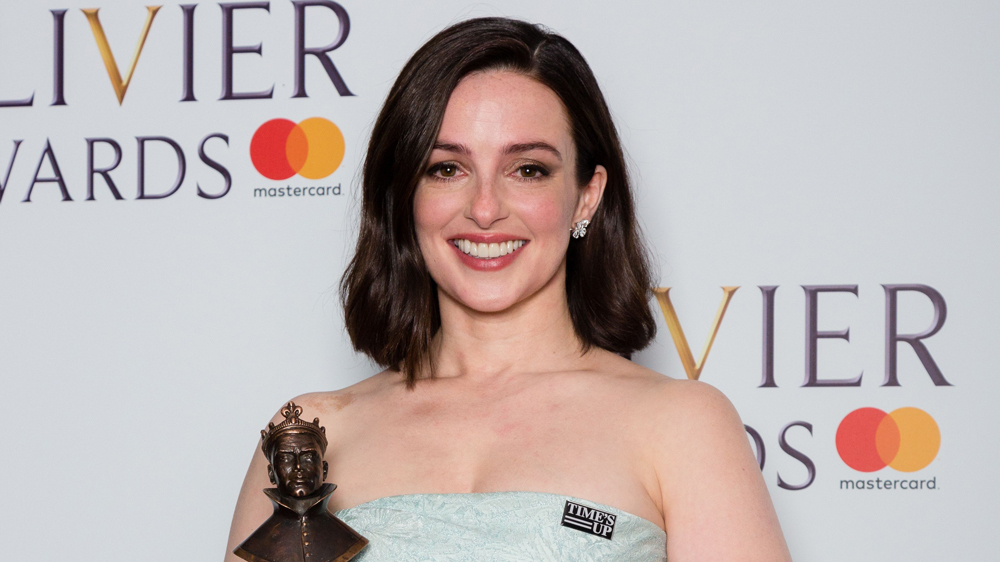 Joss Whedon is returning to the medium that made him famous. His new HBO show The Nevers already has a straight to series order, and now the show has found its lead. Deadline reports that Outlander actress Laura Donnelly has been cast as Whedon’s new leading lady.

The Nevers is an epic science fiction drama about a gang of Victorian women who find themselves with unusual abilities, relentless enemies, and a mission that might change the world.

This sounds incredible, and will play right into Whedon’s strengths. Donnely’s character is called Amalia True who is described as “the most reckless, impulsive, emotionally damaged hero of her time. A menace to stuffy Victorian society, she would die for the cause and kill for a drink.”

That sounds like an awesome character, and Whedon is very excited about the casting.

“Laura Donnelly has charisma, wisdom and an anarchic precision that not only captures Amalia but defines her. She’s fierce and she’s funny – and I need both for the journey ahead.”

Jane Espenson, who produced and wrote Buffy The Vampire Slayer with Whedon is executive producing The Nevers for Whedon, who will serve as showrunner. Espenson also wrote a handful of episodes for the Doctor Who spinoff Torchwood. She has a very impressive TV resume, which also includes Battlestar Galactica and Once Upon A Time.

HBO is upping its content game, and will start churning out more content than usual. The Nevers will join the ranks of Damon Lindelof’s Watchmen series, as well as the new Game Of Thrones prequel spinoff, rumored to be called The Long Night.

Whedon has made some of the best TV ever in Buffy The Vampire Slayer and Firefly. It’s a shame Firefly got the treatment that it did, because it would have thrived in today’s stream-heavy environment. With revivals being popular, never say “never” to Firefly coming back. But Whedon is saying “The Never” to HBO for the foreseeable future.