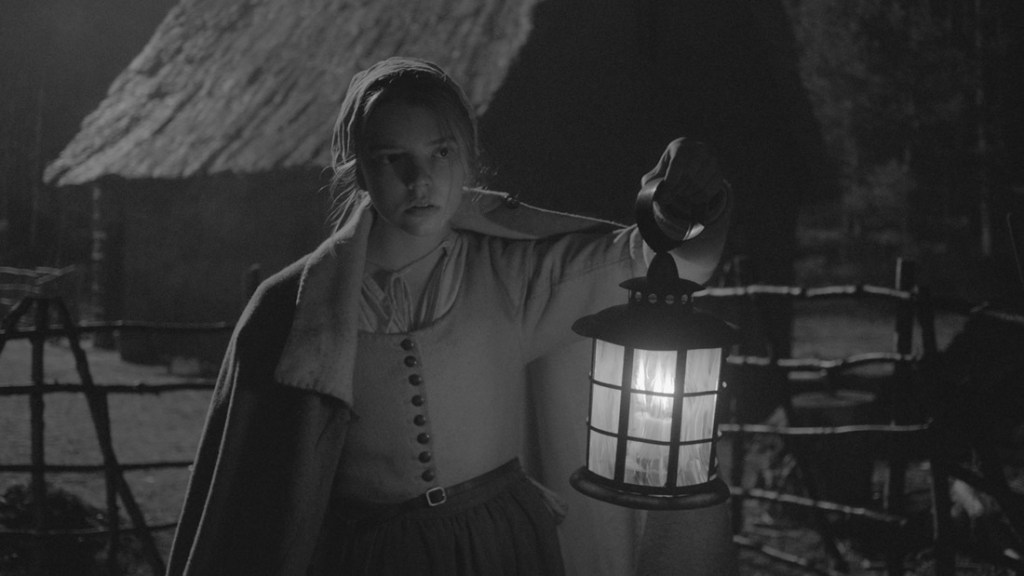 One of my absolute favorite horror films from the past decade is Robert Eggers’ sublime The Witch from 2015. The film was an atmospheric character-driven work that left a very haunting impression on its audiences. While there’s been a fair bit of talk and interest in Eggers’ planned remake of Nosferatu, I’ve eagerly spent the past year waiting to see his sophomore feature film The Lighthouse. Not much is known about the horror-fantasy film’s story, but it stars Willem Dafoe and Robert Pattinson and revolves around old seafaring folklore from the late 19th Century. Eggers reportedly opted to go old school with it and shot the whole film on black-and-white film stock with vintage cinema lenses from the 1930’s.

While fans are still waiting for an official release date for the film’s wide theatrical release, it has been announced that the film will premiere at this year’s Cannes Film Festival as part of the non-competitive Directors’ Fortnight lineup. Additionally A24 has released the first official still from the film!

While the image reveals next to nothing of the story, I love everything about this image. Dafoe and Pattinson both look like they popped straight out of an old H.P. Lovecraft story, the former rocking a big bushy beard and the latter looking quite gaunt and well over a decade to his actual age. More to the point, I’m reminded of how much I love old fashioned black-and-white cinematography. There’s a noticeable grit and grime to the image in how both actors and the titular lighthouse are rendered in the shot, likely due to the vintage cinema lenses being utilized here. It’s a picture that has character to it, I think.

Hopefully we get a trailer soon!

SOURCES: Deadline, A24 via Twitter.com