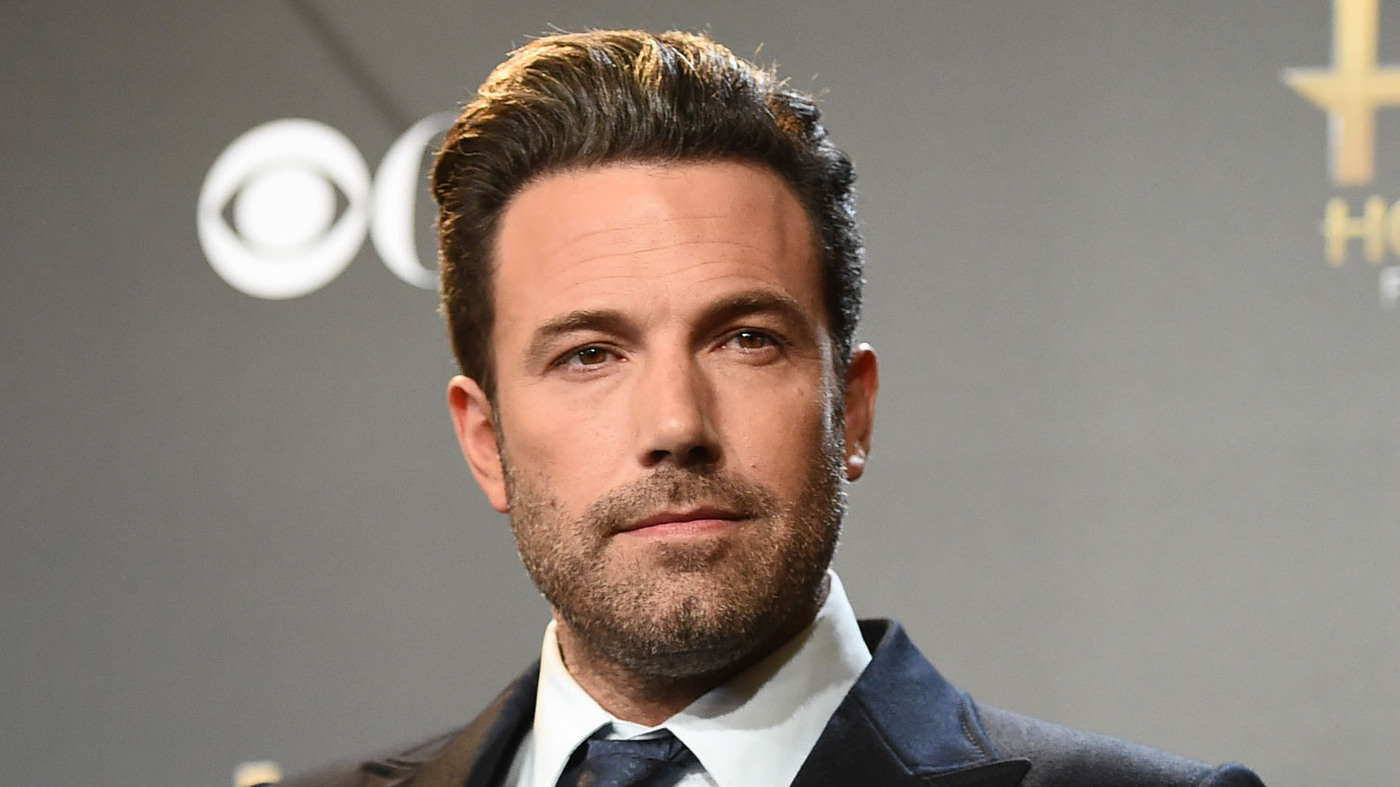 Universal Studios is bringing a true World War II story to life, and they are enlisting some A-List talent to do so. The Hollywood Reporter says that Ben Affleck will direct the movie he will also star in. True Detective creator Nic Pizzolatto has written the script, based off of the book by Rick Beyer and Elizabeth Sayles.

Affleck has quite the knack for being behind the camera, and its nice that he still enjoys being in front of it too. The premise for the movie sounds interesting, like Ocean’s Eleven with soldiers during a real war.

Ghost Army tells of a squadron of American soldiers who were picked for their creativity and ingenuity and then fashioned into the ultimate smoke-and-mirrors trick. The soldiers used blow-up tanks, fake radio transmissions and noise machines to deceive the German forces, making them believe that, among other things, armies were in certain positions where, in actuality, no armies were even close. The squad is credited in saving countless lives with their ruses.

The original adaptation of the script was from Shazam! writer Henry Gayden. Pizzolatto’s draft is based off of Gayden’s.

Affleck will also produce through his company Pearl Street Films. So he is heavily involved in almost every facet. His latest venture was Triple Frontier for Netflix.

It is amazing that with all of the coverage of World War II that Hollywood has done, it still hasn’t covered everything. The war is deserving of its name, because it really did change the world forever. It will be a war whose impact is still felt 100 year from now, 1,000 years from now and 10,000 years from now. Ghost Army sounds like an awesome story, and since no one in the U.S. reads anymore, this is the best way to get the story out to the masses.

Next post RTF Reviews The Final Season of GAME OF THRONES: ‘Episode 2’