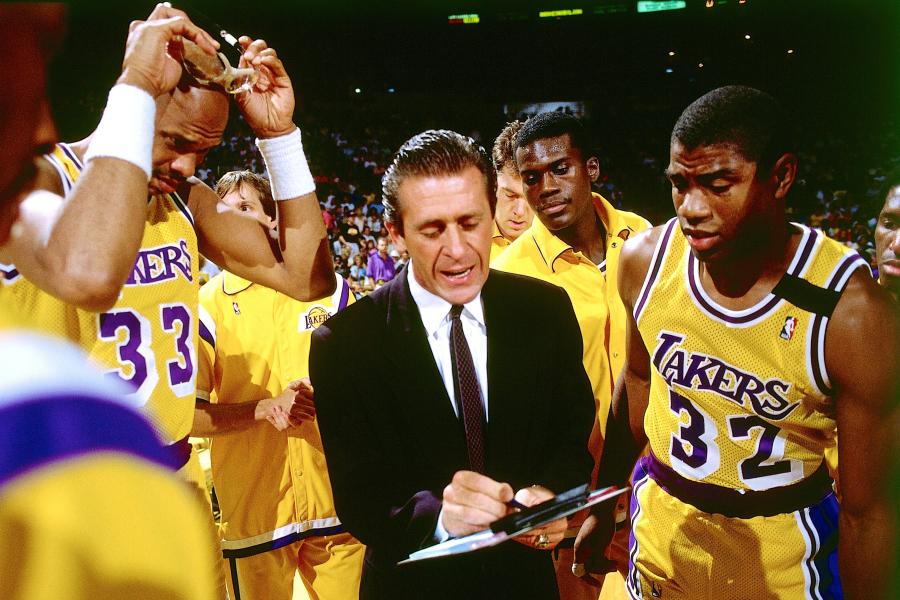 It’s Showtime for Adam McKay! The Anchorman director (and Ant-Man writer) will adapt Jeff Pearlman’s non-fiction book “Showtime: Magic, Kareem, Riley, and the Los Angeles Lakers Dynasty of the 1980s” into a series. The pilot has already been ordered by HBO.

McKay comments on what drew him to the project:

“Jeff Pearlman’s book and Max Borenstein’s script of the story of the Showtime Lakers really knocked me over. Sexism, racism, tragedy, redemption, no look passes and a giant cultural shift in America… I can’t wait to start filming.”

The Lakers provided some of the biggest stories of the 80s from the sports world. There are names that are still involved today. Magic Johnson is one of the biggest ones. Up until a couple weeks ago, he was involved in the front office of the Lakers, and was instrumental in getting Space Jam 2 star Lebron James to sign with the team.He also famously announced his early retirement from the NBA due to contracting HIV. Then there is Kareem Abdul-Jabbar, a legendary basketball player, a great writer, and is part of one of the funniest movies of all time: Airplane!

Then there is Pat Riley, who runs the Miami Heat organization. He was responsible for bring Lebron James to Miami for 4 years.

Casting is currently underway to find people to portray these sports titans. I hope that this is the start of a new trend. It would be great to see a series on the Detroit Pistons around that time, who were christened “The Detroit Bad Boys”. Then of course, the cream of the crop would be the 90’s Bulls dynasty. There is an ESPN documentary coming out next year about the behind the scenes drama in Chicago, but a dramatization would be fun too. Then of course you have things from other sports, like the 1972 Dolphins, Wayne Gretzky, or the steroid scandal in the MLB.

Whoever they cast will have big shoes to fill (quite literally). But I’m curious what the tone of this will be. McKay usually deals in satire or parody -even Vice was a movie about Dick Cheney that had a very satirical take. Anchorman, while fictional, was still a commentary on the news reader profession, but from a very farcical point of view. So this could have some of those comedic or sarcastic undertones as well.

This is one I will definitely be checking out though, the subject matter and talent are both enticing enough to at least give it a chance.