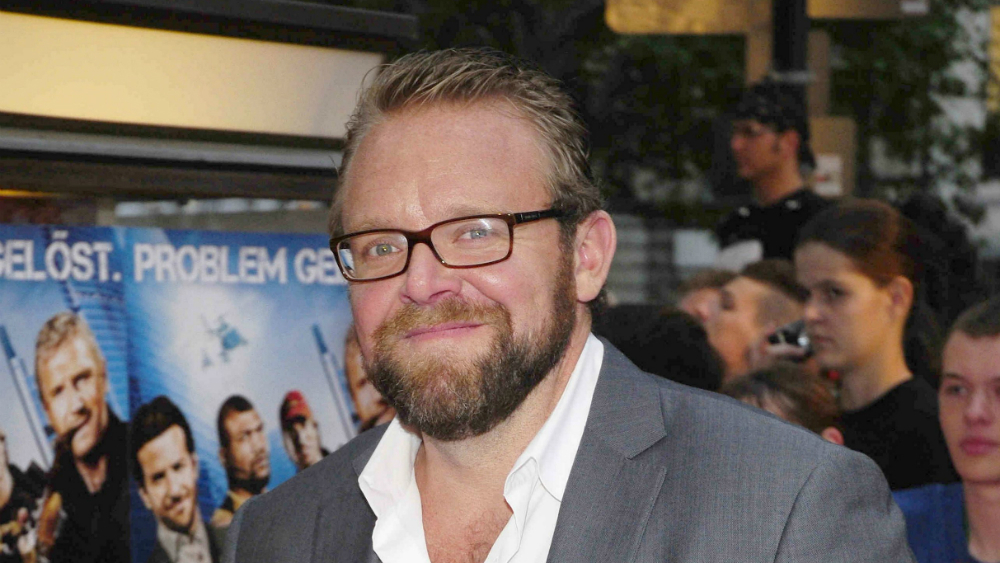 Earlier this week, we reported on director Joe Carnahan’s comments on why he ultimately departed from Bad Boys 3 after a clash of some sort occurred with lead actor Will Smith. Now Carnahan is back in the news after discussing a bit on his planned remake of Gareth Evans’ 2011 Indonesian action classic The Raid.

In a new interview with Collider, Carnahan revealed the planned opening of his long-in-development remake of The Raid, which would star Captain America: The Winter Soldier alum Frank Grillo, saying:

“You meet Frank [Grillo]’s character having just rotated back from a really, really, brutal special forces operation. He’s got soft tissue damage in his hands, and his rotator cuff is blown out, and they take fluid off his knees, and the doctors basically tell him, “Listen you’re at the razor’s edge of PTSD and you need three months of just nothing, some R&R, because you’re jacked up.’ And in that space he gets the message that his brother, who he thought had been dead for four years, is actually alive and working for a very bad guy in Caracas, and in 18 hours they’re gonna kill his brother. These forces are gonna descend and murder the bad guy and murder the brother, so do you wanna go and get your brother, who you thought is dead? Do you want that opportunity? So that’s where we start.”

When asked how he planned to meet the expectations of the acclaimed action set pieces in Evans’ original film, Carnahan also stated:

“I want the entire movie to feel like the knife fight between Adam Goldberg and the German in Saving Private Ryan. Everything. In every great action film there’s always an emotional quotient that you’re dealing with… You have to have a sense of stakes. For all of the tremendous excess of those last two Matrix films, which I enjoyed the hell out of, they never really got to the tension of just Keanu Reeves trying to answer a phone at the end of the first movie. There was great pathos, there was a great sense of, ‘Is he gonna make it?’ The spectacle I think outweighs the heart and soul of it, and that’s what you have to remember is you’ve gotta have that attached.”

The project has taken seemingly forever to come to fruition, but Collider says Carnahan hinted that pre-production could finally start in a matter of weeks, so we may finally get to see his Raid in the near future.

While I think it’s a safe bet that there are quite a lot of fans that feel skepticism on the idea of remaking The Raid, I have to at least credit Carnahan for having a very distinct vision of what he wants from his take on the film.