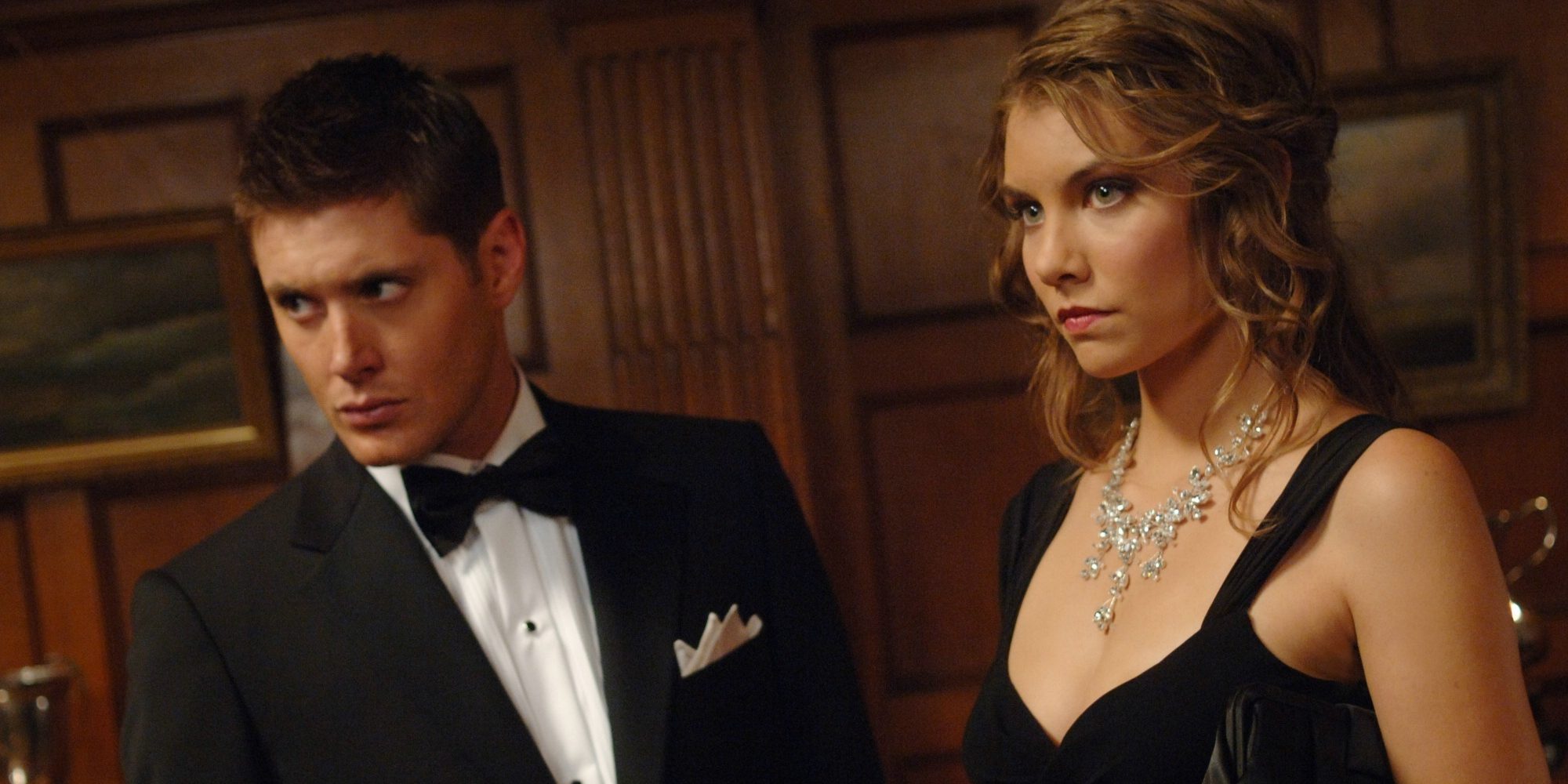 With Supernatural coming to an end in 2020 with its fifteenth and final season, previous guest stars and recurring cast members are getting asked questions about the series’ run and if they’d like to return. Collider asked one such star, The Walking Dead‘s Lauren Cohan if she would like to reprise her role on Supernatural. She said “I really should call somebody and see if that’s possible. That would be freaking amazing.”

Cohan starred as Bela Talbot in the third season of Supernatural, a character meant to be a second female lead on the show after a request by the studio was made. Antagonistic, the character tried to have Sam and Dean Winchester killed off multiple times, but was disliked by fans so much, she was killed off after only six episodes. Her character was fun in it of the fact that she was a human trying to kill the brothers off, where typically it’s a supernatural being trying to do so. Cohan’s Walking Dead costar, Jeffery Dean Morgan plays Sam and Dean’s father, and he got to return to the show this season for it’s landmark 300th episode. Cohan had this to say about his return:

“I was so jealous Jeffery Dean Morgan said he was off doing the 300th episode. I love those guys, and I loved my time on that show. That was my first TV experience, and my first job in the United States. It was just so much fun. It was also my first time putting a foot into the immensely strong fan base for Supernatural. It was the nicest group to become a part of. It was a first for me, for so many things. So, with absolute gusto, I would love to go back.”

The longest running sci-fi/genre series will end with a total of 327 episodes. Supernatural is also the last series on The CW that also aired on its predecessor, The WB Network. Cohan said the show has clearly had a lot of fun. “I feel like when they got to sort of do all their spoof, absurd episodes, that’s what it should be. Because people are part of the Supernatural community and they created their own world, so yeah, just the nicest people.”

#SPNFamily for the win! I’d love to see Cohan return as Talbot. She left the show right as her story was getting interesting. Characters are always returning from the dead on Supernatural, so anything is possible!

One thought on “SUPERNATURAL: Lauren Cohan Wants To Return”