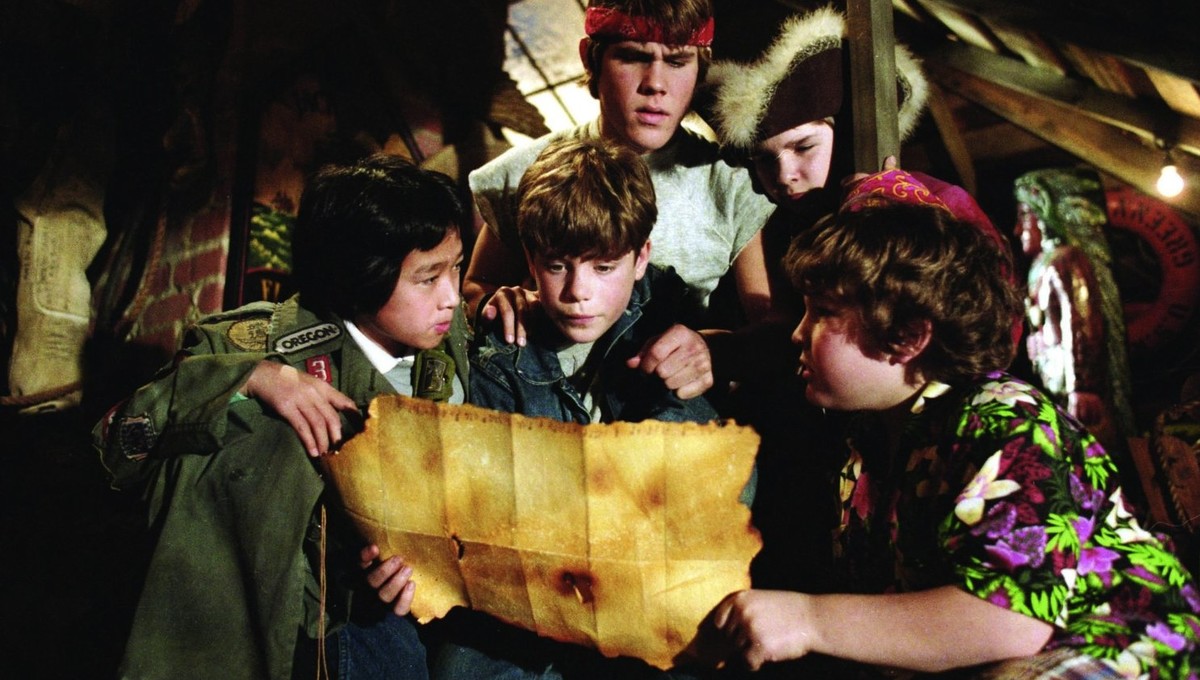 The Goonies is one of the quintessential 80s movies. If you were trying to sum up the decade just using motion pictures, The Goonies would definitely be a part of that. Ever since its release, a sequel has been talked about. It has gotten pretty close to happening, with ideas of the children of the original Goonies going on an adventure. But for one reason or another it never did. One of the original Goonies, Sean Astin, tells Collider he doesn’t think a sequel will ever happen.

“I think we’ve probably passed the threshold for which all of us original cast members are right for doing a sequel.”

Goonies never say die, except for a sequel. This isn’t a flat out confirmation that it will never happen. I mean, if you caught Mark Hamill, Carrie Fisher, or Harrison Ford at the right time, you would hear them say that the time has passed for them to return to Star Wars. Astin is just telling it as he sees it in this moment.

But “sequel” is the keyword here. Astin does think a reboot will happen, and that in the right hands, it can resonate with modern movie goers. He also seems to have settled the biggest complaint about reboots in general:

“If it’s not as good as the original Goonies, that’s fine, who cares?”

A new one has no bearing on the old one. You can choose not to watch it. You can argue about tainted legacies and all of that, but one really doesn’t impact the other. In this day and age, legacy-quels are all the rage. Make it feel like a clean reboot at first, but have it subtly connect to the original, so it opens the door for appearances from the original cast later on. (Of course, none of this positivity applies to Back To The Future. That should never, ever, ever be remade, rebooted, or sequelized….but I digress.)

I can see some form of The Goonies happening, whether its a sequel film, reboot, or TV miniseries. The brand is too nostalgia-rich to be left alone. Nostalgia and superheroes are what bring people to the theater now, and ratings to streaming services. So while Astin may be right about a straight sequel, the Goonies will live on in some form eventually.

In an age where a sequel series based on The Karate Kid called Cobra Kai exists on YouTube Premium (with original cast members Ralph Macchio and William Zabka!), and where Netflix is making money hand over fist on a show that reminds us of 80s coming-of-age movies (Stranger Things), it definitely seems like someone will figure out how to bring The Goonies back.