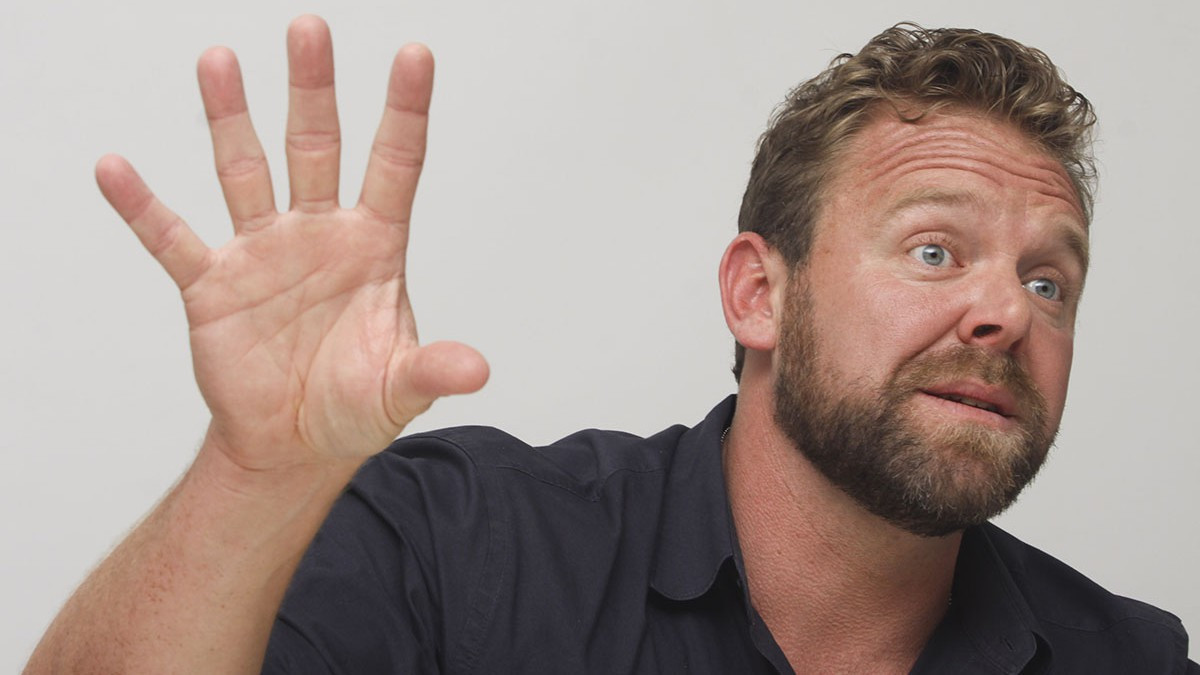 After over sixteen years of waiting, fans of the Bad Boys series will finally get to see the third entry in the series with Bad Boys for Life come next January. Succeeding Michael Bay at the helm will be directing duo Adil El Arbi and Bilall Fallah in charge, with stars Will Smith and Martin Lawrence both returning as detective duo Mike Lowery and Marcus Burnett and are joined by a trio of a new, younger police officers in a specialized unit comprised of Vanessa Hudgens, Alexander Ludwig and Charles Melton. As it turns out, before El Arbi and Fallah were onboard the film, a different director was attached: Joe Carnahan, of The Grey and The A-Team fame.

“Here’s the thing. I love Will, he’s a great guy. It’s just, you get to a point where … listen, I always say this. Harrison Ford, Tom Cruise, Will Smith, you find me a [expletive] in the modern era that’s walked away from movies with those guys and is still working in some capacity,” Carnahan reflected to Collider on the matter of his departure from the film. “I just know myself, man. And I thought what we were doing at that point was the law of diminishing returns. I wasn’t servicing the story that I was really excited about telling, that the studio had greenlit. And again, this isn’t to throw shade at Will — it’s your face on the poster, it’s your name on the poster, you need to do things the way you want them done.”

The filmmaker also spoke a bit about a late-in-the-film action set piece that would have made it into his iteration of the film, saying that it was “one of the best endings I’ve ever written in any movie.”

“You know what it was? It was a tee up to, ‘Here we go, it’s on,’” Carnahan added. “I think we budgeted a $12 million dollar action sequence — and I think they’re doing a portion of it — I had a sequence where they’re on a Gunbus, which is a German motorcycle. They changed it, now it’s like a sidecar, not a good idea, whatever [laughs]. It’s one of the greatest.”

What do you think? Still excited about Bad Boys For Life even despite Carnahan’s exit? Be sure to comment below!

Previous post ALADDIN: The Fresh Prince Has A ReFreshing Take On Genie Criticisms

Next post SPIDER-MAN: FAR FROM HOME Is ‘The End Of’ The MCU’s Phase 3, Says Kevin Feige