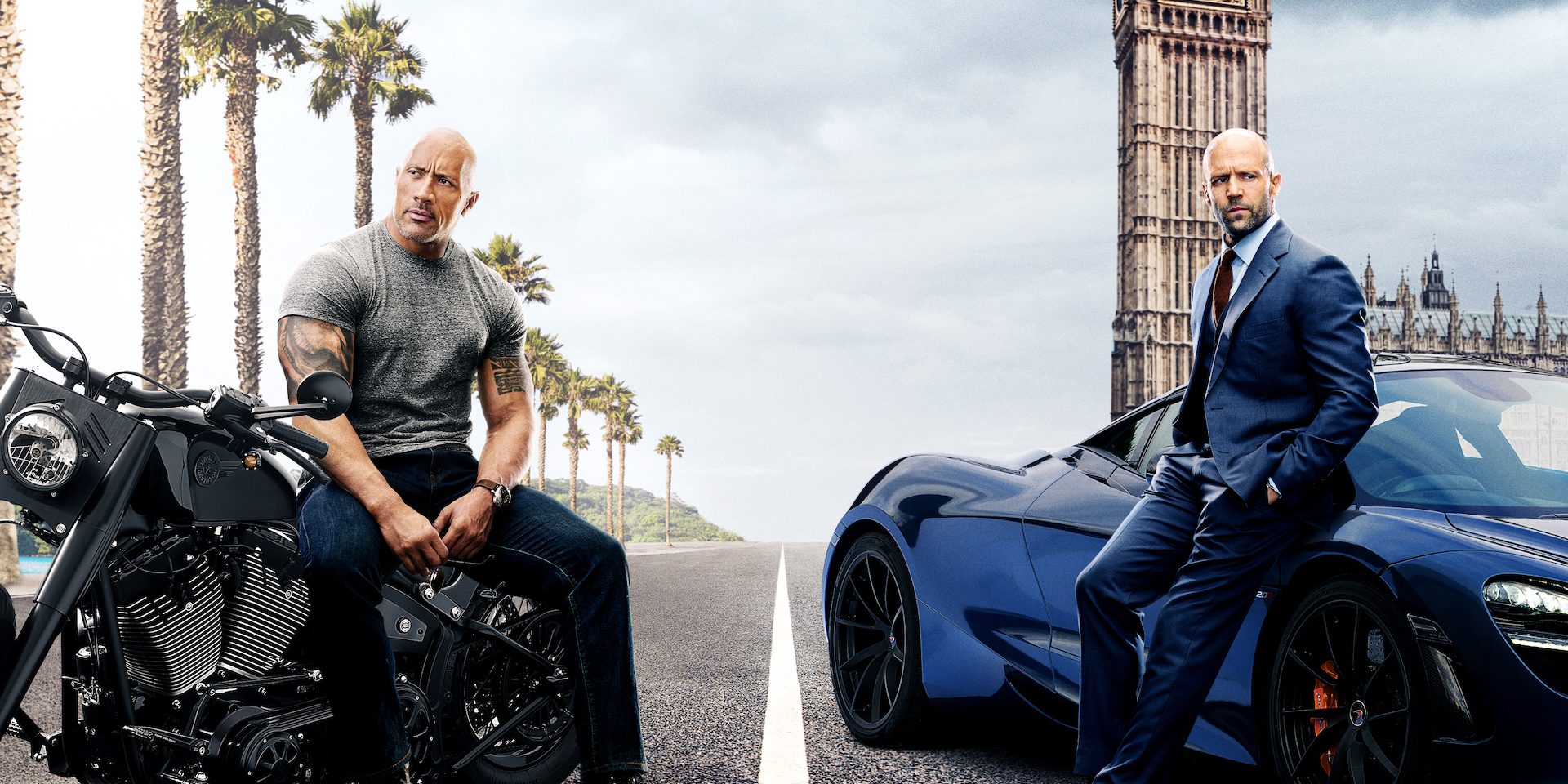 Hobbs and Shaw is a Fast and Furious spin off that stars Dwayne “The Rock” Johnson and Jason Statham as their Fast and Furious characters, Hobbs and Shaw. The movie also includes Vanessa Kirby as Shaw’s sister Idris Elba as the villain of the movie, and Eiza Gonzalez in a currently unknown role. The studio has released a trailer previously, and a couple of stills, including one of Elba with a flame thrower. But this trailer is awesome and ups the stakes.

Check out our latest look at Hobbs and Shaw below:

The trailer has a lot of good moments, bits and pieces of the film, as well as going more into the plot of the movie. Kirby’s character has stolen something and Elba’s superpowered villain is trying to get it back. I love the moment of seeing Hobbs with his brothers battling Elba and Elba’s crew. The opening sequence has to be my favorite though. It’s a good trailer!

Are you excited for Hobbs and Shaw? Are you ready for Fast and Furious 9? The all female Fast and Furious spinoff? Let us know in the comments below, and stay tuned for more as we have it here at Revenge of the Fans.

Ever since hulking lawman Hobbs (Johnson), a loyal agent of America’s Diplomatic Security Service, and lawless outcast Shaw (Statham), a former British military elite operative, first faced off in 2015’s Furious 7, the duo have swapped smack talk and body blows as they’ve tried to take each other down. But when cyber-genetically enhanced anarchist Brixton (Idris Elba) gains control of an insidious bio-threat that could alter humanity forever — and bests a brilliant and fearless rogue MI6 agent (The Crown‘s Vanessa Kirby), who just happens to be Shaw’s sister — these two sworn enemies will have to partner up to bring down the only guy who might be badder than themselves

2 thoughts on “HOBBS AND SHAW: The Second Trailer”

Previous post 5 Burning Questions We Have About STAR WARS: THE RISE OF SKYWALKER