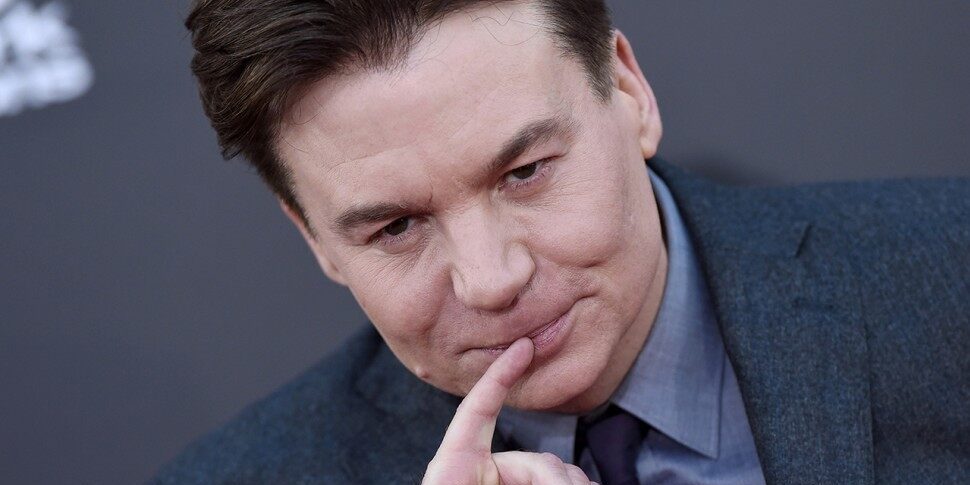 Oh yeah baby! Variety reports the Austin Powers, and Shrek star Mike Myers has booked a six episode comedy show with Netflix. There is no word on what the title will be, but the show will feature Myers starring in the show, and playing multiple characters- something he’s very well known for. Myers will be executive producing the series.

“I love creating characters, and Netflix has given me a fantastic playground to play in,” Myers said of the new series.

He first made it big as a cast member on Saturday Night Live, where he played the popular character Wayne Campbell (Wayne’s World), Dieter, was the host of Sprockets, and Lothar of the Hill People. He’s had a very successful career in film, with the two Wayne’s World movies, the Austin Powers movies, and the Shrek franchise. Most recently Myers appeared in the controversial film Bohemian Rhapsody, that’s grossed over $900 million worldwide at the box office. Myers currently serves as ABC’s host of The Gong Show– a job he does in character as the fictitious Tommy Maitland.

Now all they need is to get Eddie Murphy to play all of the characters Myers isn’t playing.

Regardless, I’m happy to see Myers in his element. He’s been great at playing different characters and bringing the laughs. Maybe we’ll see more than just six episodes, who knows? Stay tuned as we find out more!

Will Mike Myers make one billion dollars for Netflix with this series?