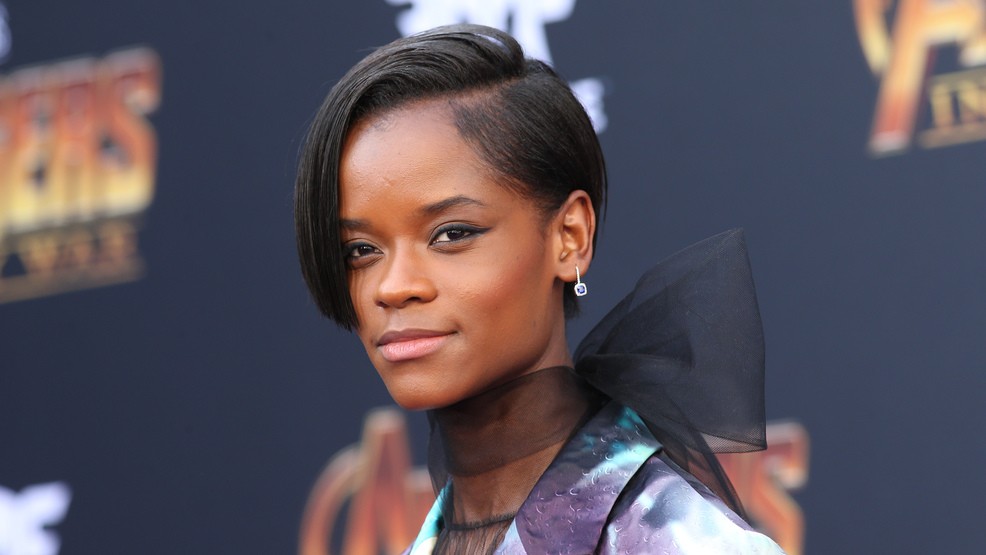 I have the feeling that actor Letitia Wright is going to have a rather prolific career in the years to come. For those unfamiliar with the name, Wright was one of the biggest highlights in last year’s Black Panther as the scene stealing Princess Shuri. In fact, I noticed not too long ago that there were more than a few fans of the film and the Marvel Cinematic Universe as a whole who expressed their frustrations online when the character posters for Avengers: Endgame came out and revealed that Shuri in particular had died in the Battle of Wakanda, which presumably happened off-screen via the Snap. However, let’s get back to the matter at hand!

THR reports that Wright has joined the cast of Kenneth Branagh’s adaptation of Agatha Christie’s Death on the Nile, a sequel to his 2017 adaptation of Murder on the Orient Express. The site notes that Wright will be playing Rosalie Otterbourne, a lead suspect in detective Hercule Poirot’s new case on the murder of a young heiress. As with 2017’s Murder on the Orient Express, Branagh will also star as Poirot. Joining him and Wright in the cast thus far will be Gal Gadot and Armie Hammer.

All things considered, I quite enjoyed Branagh’s adaptation of Murder on the Orient Express and am excited that he is continuing with his portrayal of Detective Poirot. In this case, I’m very intrigued to see how Wright will play off with him, Gadot and Hammer, not to mention whoever else will be cast in the film.

Next post A New Poster And TV Spot Are Out For TOY STORY 4!!!