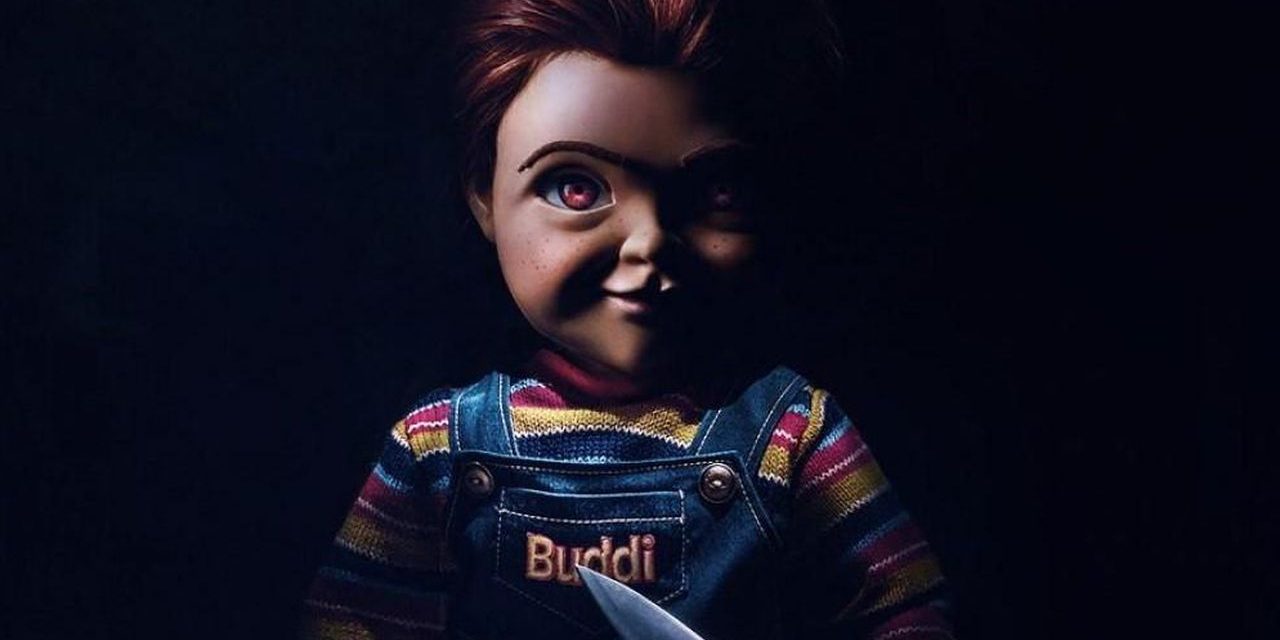 The upcoming reboot for Child’s Play hasn’t been reported on much here at RTF. There’s been a few articles, namely how legendary voice actor and Luke Skywalker himself Mark Hamill will be succeeding Brad Dourif in the lead role as Chucky. Hot off the heels of our first look of the new Chucky in the upcoming reboot from the producers of 2017 horror hit IT earlier this week, fans of the iconic doll on a murder spree now have a new trailer to better assess what’s in store with the new film!

Check out the new trailer below!

Admittedly slasher films were never quite my preference for the horror genre, but I am personally rather impressed with the visuals and overall ‘feel’ this new Child’s Play seems to have! Fascinatingly the new trailer didn’t opt to capitalize on the hype surrounding Mark Hamill’s involvement as much as I would have anticipated with fans only getting a brief tease of his voice saying “Goodnight Andy” at the trailer’s end. That said, I dig the sample and actually feel a little relieved that Hamill opted not to use his iconic Joker voice for the role.

What I really dig about this Child’s Play trailer is how the film is expanding past the doll. That may sound slanderous, given how Chucky is the face of the franchise and the main vessel that carries this murderous spirit of evil. However the idea of such an entity being able to hijack potentially any electronic device or vehicle and ensue mayhem is a very intriguing concept in today’s environment and a plot device that can offer filmmakers with ample potential for horror set pieces by tapping into real fears about “big brother” watching every move we make.

Previous post A New Poster And TV Spot Are Out For TOY STORY 4!!!

Next post 5 Burning Questions We Have About STAR WARS: THE RISE OF SKYWALKER