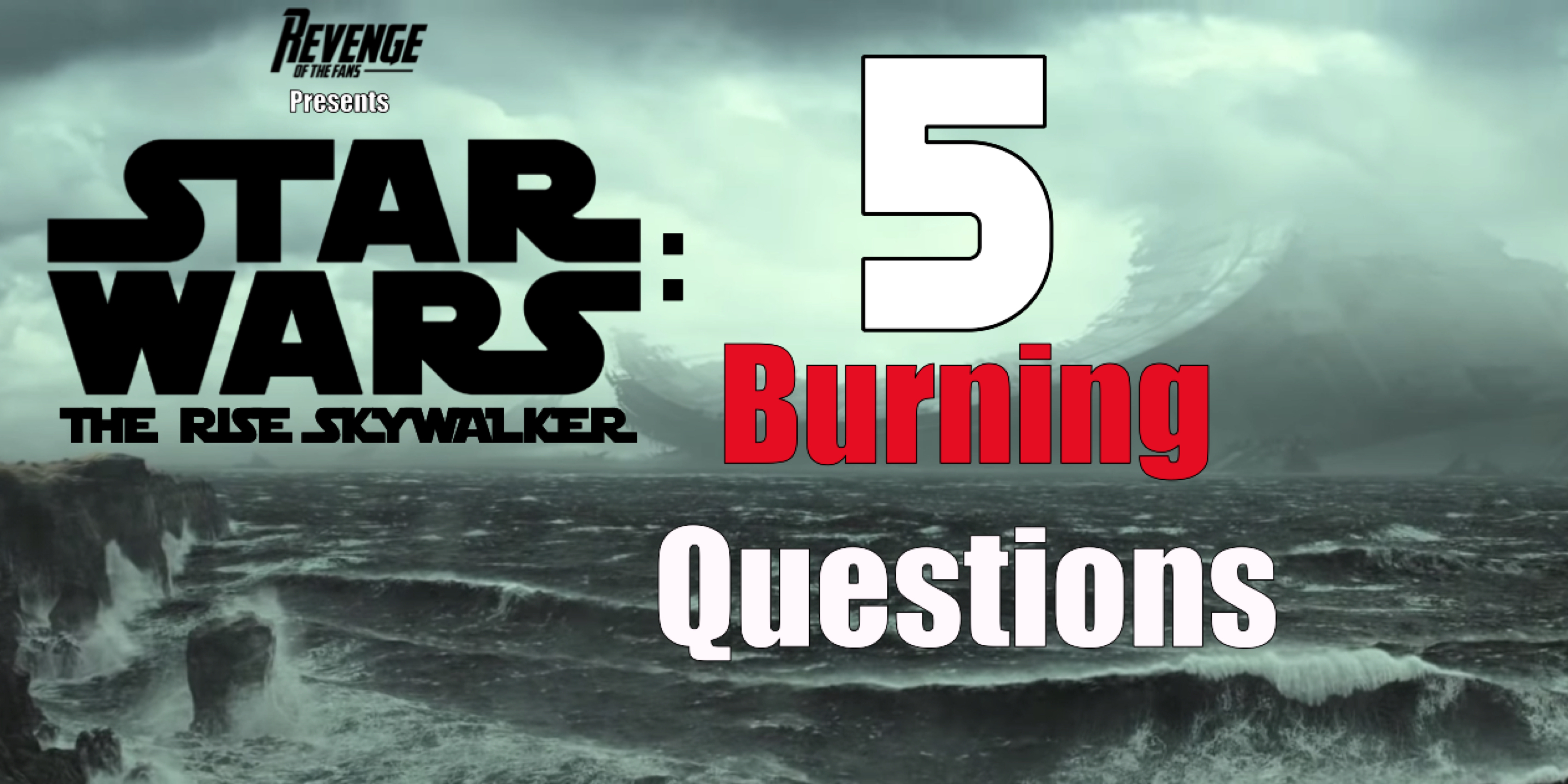 Every generation has a legend. Every saga has an ending. Every journey has a final step. We’ve been here before, haven’t we. Back in 2005 we all assumed that Revenge of the Sith would be the last ever Star Wars movie.

Yet when Disney purchased Lucasfilm in 2012 (a $4 billion investment which the Mouse House recouped last October), the impossible became inevitable. Just three years later audiences flocked to theaters to see The Force Awakens for themselves.

So jubilant were we fans that we gave little serious thought to how we’d feel when the nine episodes of the Skywalker Saga were drawn to a close. Last week, however, Lucasfilm released a teaser of this year’s Star Wars film along with the appropriately mysterious title- The Rise of Skywalker.

The trailer brings with it a sense of finality with its promise that “The Saga Comes To An End” while also paying homage to the iconic teaser for The Phantom Menace with the slogan “Every generation has a legend.” As we’d expect from the combination of Star Wars marketing and J.J. Abrams the teaser is steeped in mystery. For every question it partially answers it poses several more.

With this in mind, let’s address some of the burning questions that all Star Wars fans must surely have after viewing the trailer…

V. Will Luke Return As A Force Ghost?

Most of the trailers for the sequel trilogy have featured a voiceover from Luke Skywalker. The teaser for The Rise of Skywalker is no exception. Nonetheless, what makes this voiceover notable is the fact that it comes from a character we know to have become one with the force.

Does this mean that the venerated Jedi master will return to offer guidance to his protege Rey, just as his own mentor Obi Wan Kenobi did for him? Or does this guidance from beyond the grave come in the form of something more quotidian like a recording, or even just a letter?

The films have introduced us to a depiction of the character who is a far cry from the idealistic farm boy we fell in love with… Much to the chagrin of some fans. Nonetheless, Luke’s character arc was one of the most compelling and satisfying parts of The Last Jedi.

How cool would it be if the character arc of one of modern cinema’s most enduring icons continued into the afterlife?

Previous post A New Trailer For CHILD’S PLAY Reboot Is Out!