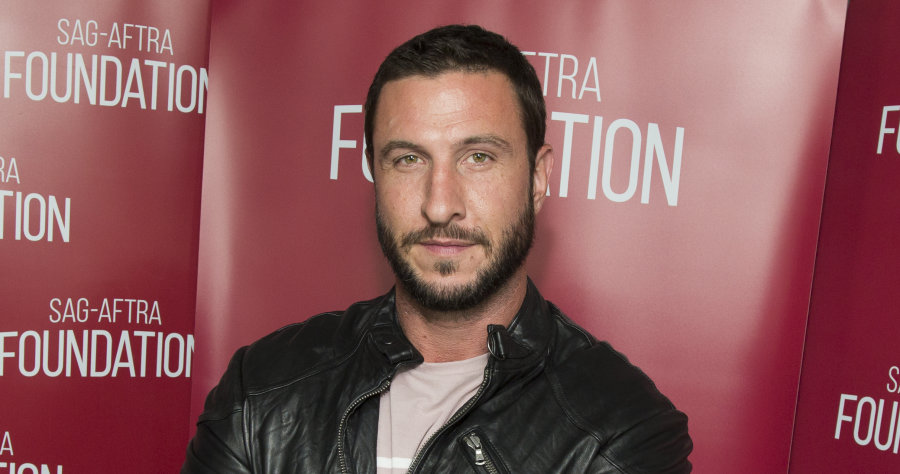 Showtime has been developing a live action Halo series for a while now, and they finally found their leading man. American Gods actor Pablo Schrieber will play the iconic video game character Master Chief.

He will also be joined by newcomer Yerin Ha, who will play a new character not seen in the video games. Ha’s character is described by Deadline as:

“Quan Ah, a shrewd, audacious 16-year-old from the Outer Colonies who meets Master Chief at a fateful time for them both.”

As far as what the show is about, the description Deadline gives about Schrieber’s character might shed a little light.

“Schreiber will play Master Chief, Earth’s most advanced warrior in the 26th century and the only hope of salvation for a civilization pushed to the brink of destruction by the Covenant, an unstoppable alliance of alien worlds committed to the destruction of humanity.”

It is generic as all get out, but that is the premise of the video games: Shoot aliens.

The Halo franchise put Microsoft’s Xbox on the map, and redefined the shooter genre. Hollywood has not had very good luck adapting video game properties into successful projects, but with Detective Pikachu on the horizon, that looks like it is going to change. Maybe this series can do justice to the Halo franchise as well.

Schrieber has been working steadily in Hollywood since 2001, appearing in things such as The Wire, Orange Is The New Black, and the aforementioned American Gods. This will be his most iconic role to date. The only question that remains is whether or not he’ll don the full video game armor, or will it be a “loose Hollywood adaptation”. Hopefully the armor is accurate, and he spends some time with his helmet on, for the full look.