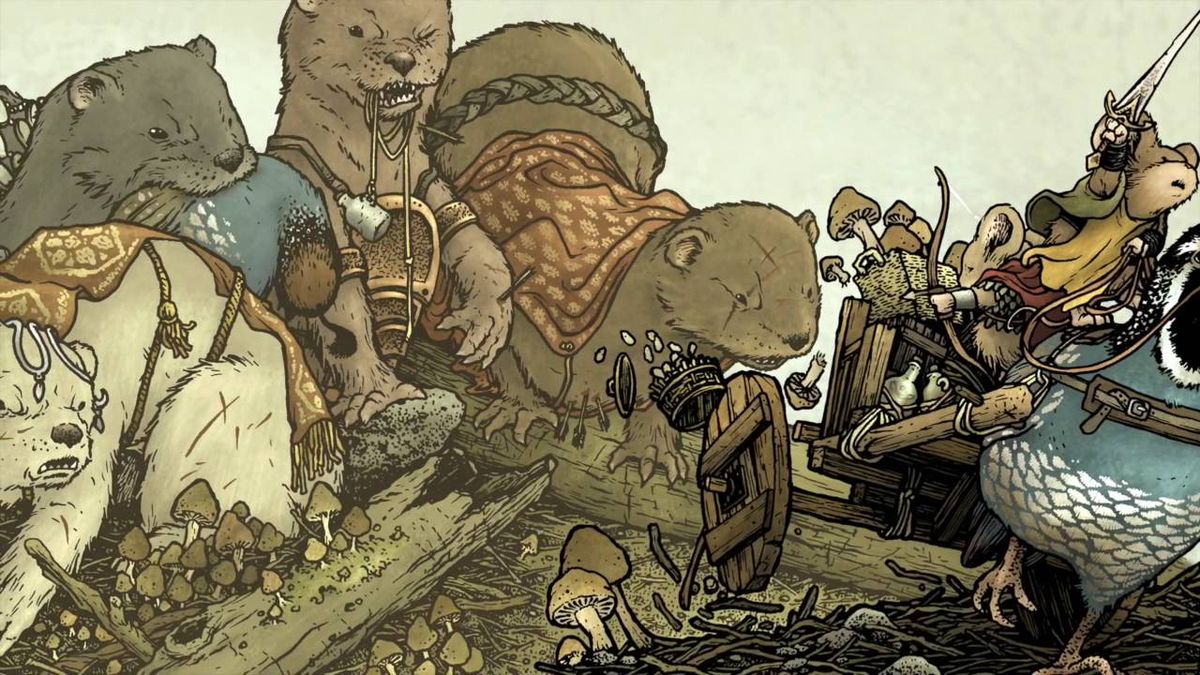 The Game of Thrones with mice movie was two weeks out from production when it appears to have caught Disney’s cheese for Fox movies. The motion capture film by Fox has appeared to have been scrapped as a casualty of the Disney Fox merger according to Deadline. After Idris Elba joined the cast recently, and powerhouse motion capture artist Andy Serkis attached as well, it’s a surprise the film has been put on the back burner. The film’s producers and directors are currently trying to sell the film to other studios, including Netflix.

Mouse Guard is a based on a comic and book series, who’s story is set in medieval times. The main characters are a brotherhood of mice, the sworn protectors of the world they live in. They protect the world from predatorial animals, foxes, eagles and the like.

Matt Reeves was set to produce the film through his 6th and Idaho production company, along with Boom! Studios’ Ross Ritchie and Oddball production company’s Joe Hartwick, and Ball and Wes. Elba was supposed to be playing mentor figure Celnawe, Serkis the villain Midnight, and Thomas Brodie-Sangster playing the new knight Lieam.

Disney’s upper management apparently looked at the film and decided it wasn’t the best fit for the Fox studio to produce. The film carries a large budget, and so this could prove detrimental to the film’s development. It’s why Fox gave Boom! Studios the first look deal in the first place. It appears Disney is trying to move Fox towards a more PG-13, R-rated focused studio, making it the older audience part of Disney overall. Afterall, Disney is the younger audience master, so by Fox developing these projects, it could take away from the material Disney is developing.

Does this surprise you any? Let us know in the comments below what your thoughts are, and we’ll let you know of any further developments on Mouse Guard.