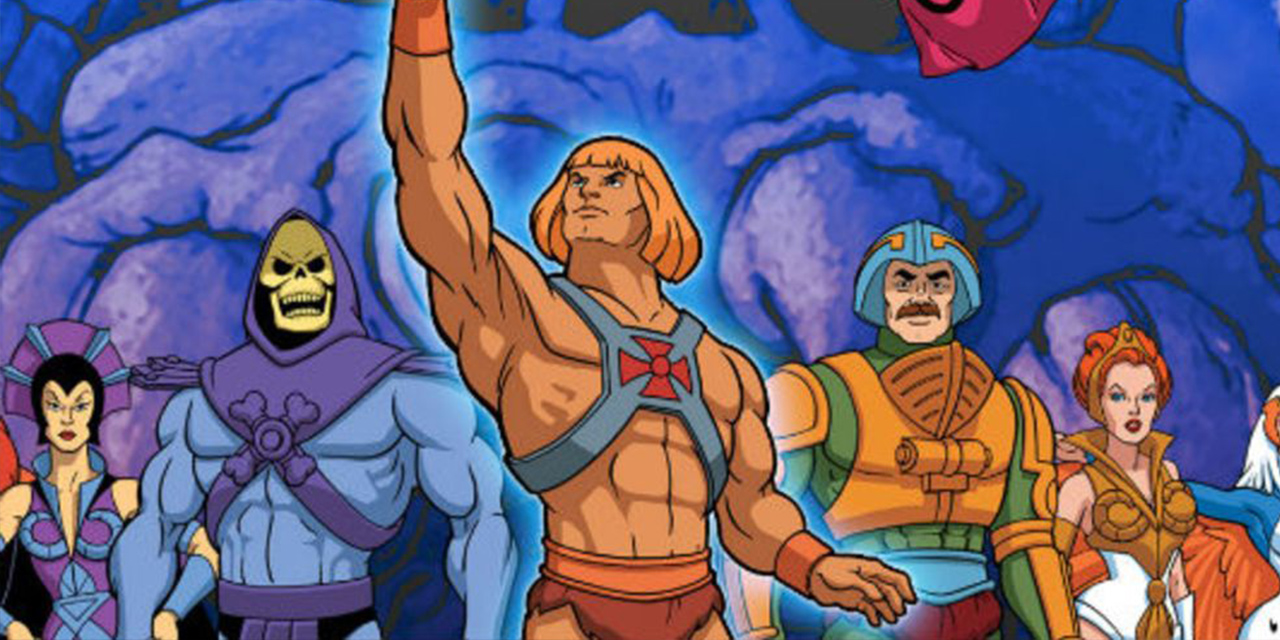 Looks like people who craved some of that classic 80’s nostalgia are going to have to wait a little longer. It has been reported that Masters Of The Universe has been pushed back to next year. Universal had originally scheduled the film for release in December of this year.

Sorry, He-Man fans. Sony’s MASTERS OF THE UNIVERSE in 2D will NOT drop Dec. 18, 2019, instead its pushing to 2020 TBD. Good thing, because there’s no director or cast attached yet. But hey, at least it’s still on the schedule.

Recently, it was reported that All the Boys I’ve Ever Loved star Noah Centineo was cast as He-Man although that hasn’t been confirmed by the studio. Filming was set for July so the idea that the film would meet its release date was always a long shot anyway.

The film is based on the 1980’s animated series He-Man and the Masters of the Universe. It’s centered around He-Man, the secret identity of Prince Adam who battles the evil Skeltor, a sorcerer who seeks to rule their planet Eternia. He-Man features several supporting characters who have been spun off into their own series including his twin sister She-Ra. Currently, Netflix is running a new She-Ra series, She-Ra and the Princess of Power.

A film adaptation of the popular animated series Masters of the Universe was released in 1987 starring Dolph Lungren  as He-Man and Frank Langella as Skeletor. It portrayed the characters transporting through a portal to New Jersey. The film was met with nearly universal derision.

It sounds like Sony is thinking “Franchise” and wants to start a universe with this movie. There can be He-Man sequels, She-Ra spinoffs, and all kinds of things involving the Masters Of The Universe. The delay could be a blessing in disguise.

Next post STAR WARS: Lucasfilm Open To KNIGHTS OF THE OLD REPUBLIC Adaptation