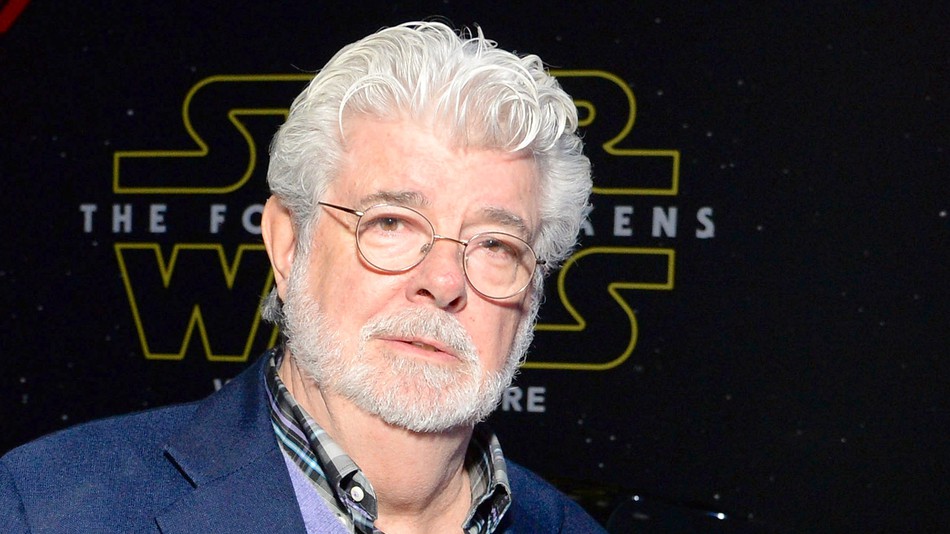 The culmination of over 40 years of storytelling will end this December when Lucasfilm releases the 9th and final chapter in the Star Wars saga titled Star Wars: The Rise Of Skywalker. J.J. Abrams will finish the story, and enlisted some impressive help: Star Wars creator George Lucas.

In an interview with MTV News, which you can see below, Abrams talked about having a meeting with Lucas.

“There have been a lot of ideas since the beginning, since George first came up with this, of where things could go. We had a meeting with him before we even wrote the script about this. So a lot of what we have taken, is really taken to heart, everything that’s come before. While it’s been obviously significantly challenging, it’s been a greater opportunity than a challenge. I cannot wait for you to see what this movie is.”

He made it clear that this was a meeting specifically for Episode IX, not one done before The Force Awakens, which I am sure happened as well.

He also reiterated the thing he has said from the very beginning, that this will end not just this trilogy, but the entire Skywalker saga.

“I feel that the story we told, the goal for this movie, the job was to end not just this trilogy, and–just to make a standalone film, of course it needs to work in that way too, but to end nine films, three trilogies. So the job was to look at all of them, including [Star Wars: The Last Jedi], and ask ourselves, ‘What is the inevitability? Where is this going?'”

It does make one curious to think about what Lucas contributed. I would love to know what he said that did make it in the movie, and what he suggested that didn’t make it in. Lucas has had some crazy ideas before, like making a Star Wars trilogy on the microbiotic level. Lucas literally wanted to make a whole trilogy about the Force and midichlorians, which were vehicles that the Whills traveled around in. No, seriously.

He has contributed before. But it was little things. For instance, that scene in Solo when Q’ira and Han are talking in Lando’s cape room, Q’ira is trying on a cape. Originally director Ron Howard had Han grab it from her and hang it back up. Lucas was on set that day and said Han would never hang it back up, he would just throw it down. Watch the scene, that is exactly what he does. So little moments like that from him are great. But Whills racing around in midichlorians? (The Force and The Furious: Tatooine Drift!) That can stay an unused concept.

While the franchise is far from disappearing, the Skywalker story ends this year, for better or for worse. I loved the nostalgic beat The Force Awakens had to offer. I loved the fresh take and evolution that The Last Jedi had to offer. I loved the trailer for The Rise Of Skywalker, which seems to lean in on nostalgia again (a J.J. Abrams specialty). It has been a fantastic ride, and I hope the ending is as satisfying as Abrams says it is.